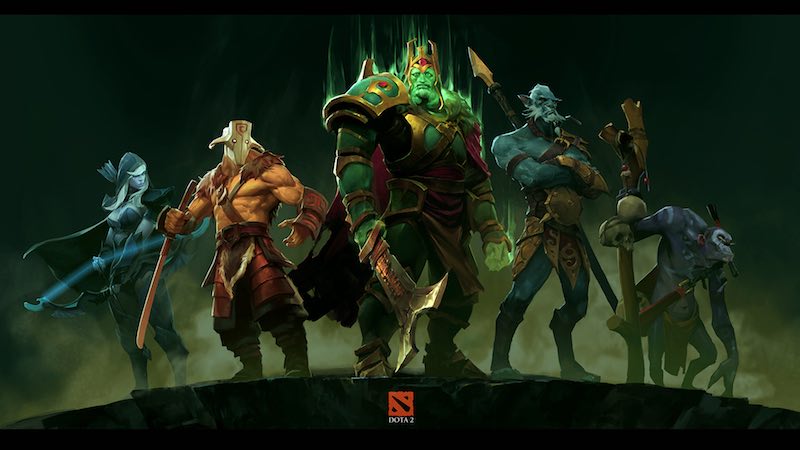 The International is Valve’s annual Dota 2 tournament. It’s widely regarded as the most prestigious event of the year with its latest event, The International 2017 (TI7) having a prize pool of around $24 million.

And while it's streamed live on the Internet via Twitch and YouTube, the company has realised that there’s a larger audience to target. In an attempt to do so, TI7 will be broadcast on television in India on Discovery’s new sports channel Dsport. This is a first for Dota 2 in India.

Although TI7’s grand finals are live from 2:30am IST on Sunday, August 13, Dsport will be broadcasting it from 11am IST on the same day. The reason for this move is to keep the multiplayer online battle arena (MOBA) accessible to newcomers.

“The core audience for Dota 2 is like the test match cricket watching crowd in India and they’ll watch it as it happens live. Our aim is to get the IPL audience to watch it,” says Nodwin’s Akshat Rathee to Gadgets 360. Nodwin is Valve’s partner in India and is working with Dsport to make this possible.

Doubling down on accessibility seems to be of importance with Dsport’s broadcast of TI7 will feature Valve’s Newcomer Stream to aid understanding of the intricacies of Dota 2.

“95 percent of TI7 is as you’d see it globally,” Rathee tells us. Which means that fans new and old can breathe easy. As for the five percent? There will be some local additions such as views from local pub stomps and a predictions segment as well.