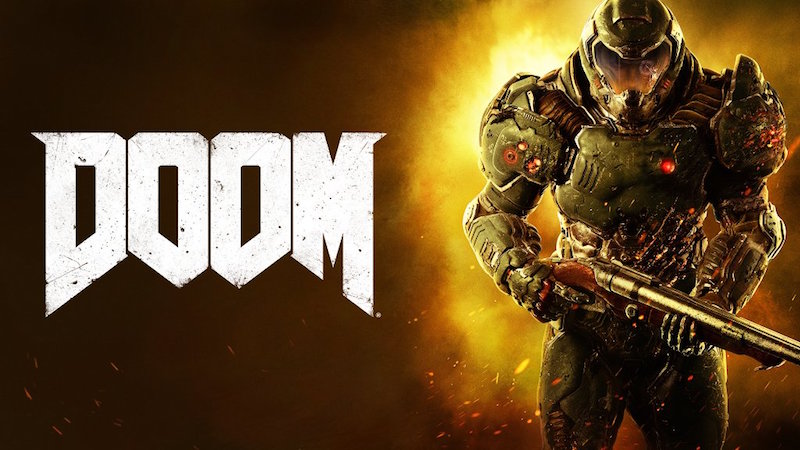 As the name suggests, the beta is restricted. Those who purchased select physical retail copies of Wolfenstein: The New Order or pre-ordered the game digitally prior to May 26, 2014 will be able to take part.

"If you received and redeemed your Doom Beta code that was included with your copy of the Wolfenstein: The New Order, you are automatically eligible to participate in the Closed Beta. You will receive an email from Bethesda with a key code prior to the start of the Beta," the FAQ section of the official Doom site reads. If the trailer is any indication, you can expect to be brutal, fast, and frantic. Never a bad thing.

Listed below are the system specs for the PC version of the closed beta. id Software claims it does not reflect the minimum or recommended system specs of the final game.

(Also see: Doom Is (Finally) Out This May. Play These 5 Games First.)

Whats interesting is that the developer explicitly states that the Nvidia GeForce GTX 750 Ti and mobile GPUs are not supported for the Doom closed beta. Hopefully, the full release will considering how popular the GTX 750 Ti still is with budget PC builders.