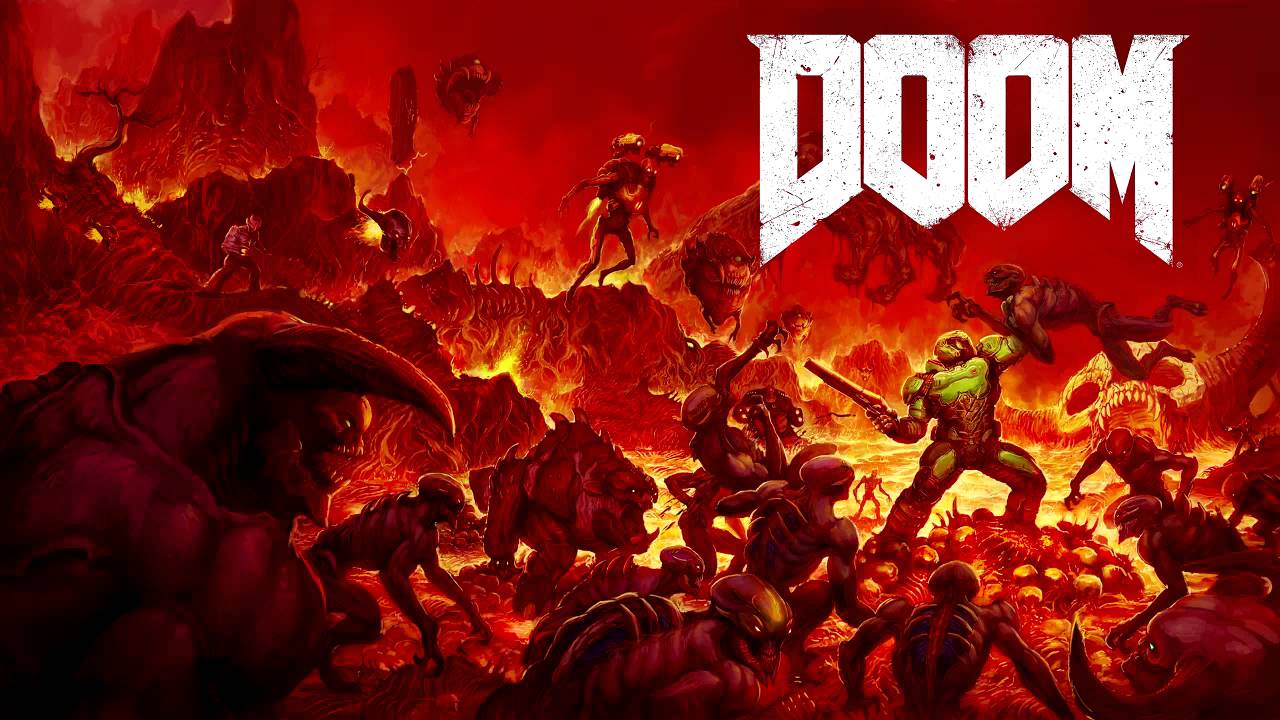 Doom 2 is Doom Eternal. The sequel to 2016 shooter Doom was teased by Bethesda marketing boss Pete Hines months prior. Now id Software revealed that Doom Eternal promises more demons, a wider variety of locales, and of course, hell on Earth. In addition to this, the studio claims that the Doomslayer you play as will be more powerful in this game as well. An E3 2018 trailer for the game showed off a nightmarish rendition of Earth with demons galore. And while id confirmed that the game is in development, it left it at that. A full reveal of the game is slated for QuakeCon 2018. Expect the game on the PS4, Xbox One, and Windows PC.

Furthermore, id also confirmed that Hines indeed teased the game early on. He made this comment when asked about what could be expected from Bethesda in the second half of the year.

“I couldn’t give you any guesses as to what we’re going to announce and when those games will be out. But I will say, we have a lot of new stuff to talk about at E3. Whether or not folks realise it, this is the hell on Earth time for us with E3. We are in the midst of so much planning and work for all of that content but I’m really excited,” he said in conversation with gaming blog Dual Shockers.

A sequel to 2016's Doom is no surprise considering how critically and commercially successful it was. And E3 would be the right place for Bethesda to reveal it. Given that the second half of the year features Red Dead Redemption 2 in addition to Call of Duty: Black Ops 4 and FIFA 19 would make a 2018 release seem unlikely due to how crowded it already is.