Don Bradman Cricket 17 Has an Early Release Date in India 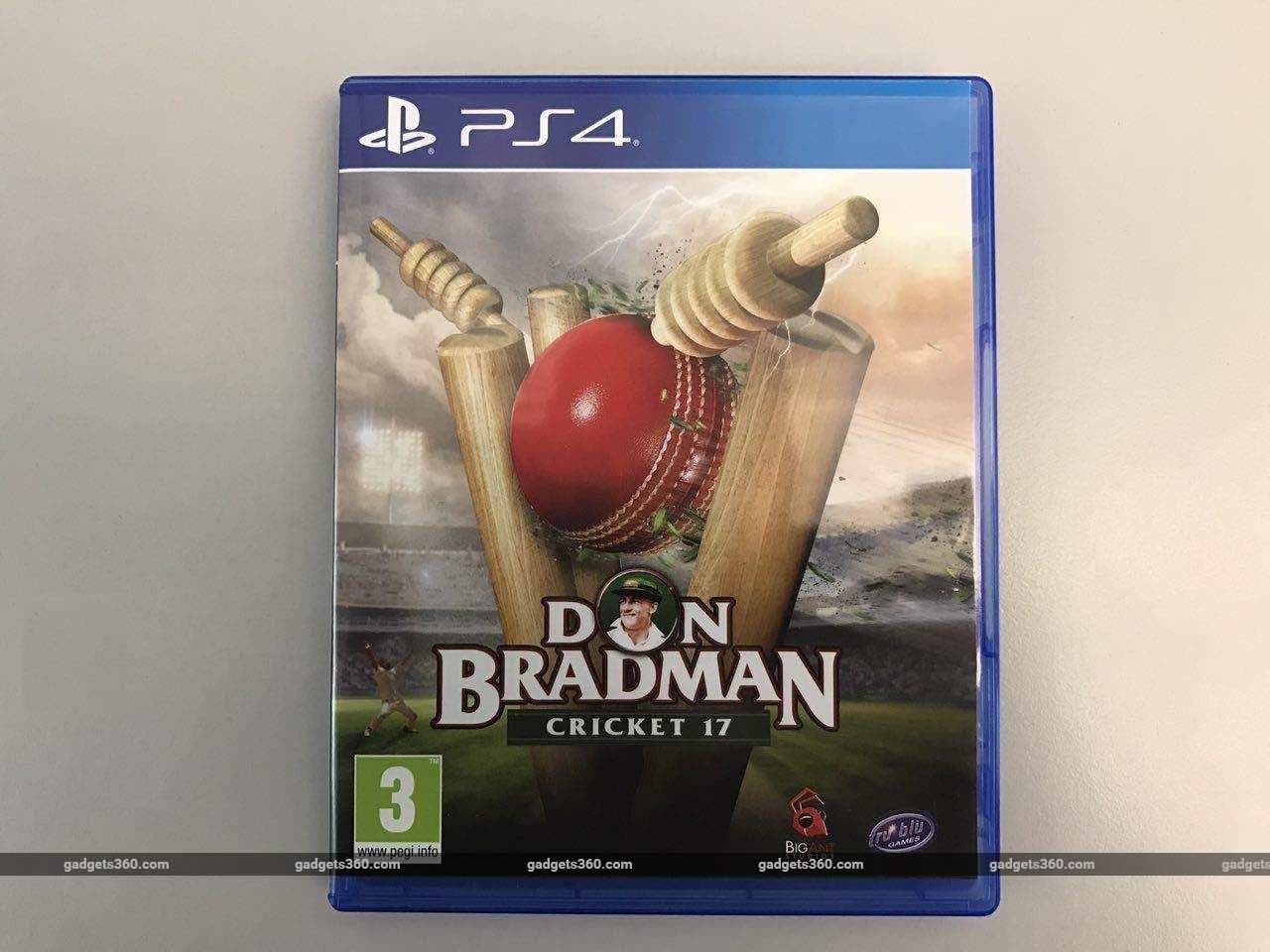 Much like Uncharted 4, Final Fantasy XV, Far Cry Primal, and Skyrim Special Edition, Don Bradman Cricket 17 has had a street date break in India. Over the weekend, retailers across the country had copies of the game for sale on the PS4 and Xbox One.

While the game sports an official price of Rs. 3,999, it can be bought for around Rs. 4,500 right now. According to multiple retailers, these aren’t official copies of the game, rather parallel imports from the UAE.

Opening up a copy of the game, we found a thick full-colour manual that explains its controls in a rather detailed manner. There’s the all but obvious disc of the game too. But what stood out was the reverse side of its cover. It was in Hindi complete with the Sony India helpline. This is not new. Games in the past have had support information in Hindi such as Far Cry 4 which indicates it’s product meant for India.

Several retailers speaking to Gadgets 360 have confirmed that the distributor Sunder Electronics has not sent stock to retail, which makes this development all the more puzzling. It would appear that stock earmarked for India has been routed through the Middle East and then sold for a higher price unofficially.

We emailed the developer of Don Bradman Cricket 17, Big Ant Studios who forwarded our queries on this to Tru Blu — the game’s publisher and are yet to get a response. Our queries about this to the game’s India distributor, Sunder Electronics have remained unanswered as well.