Available on PC, PS4, and Xbox One at launch. 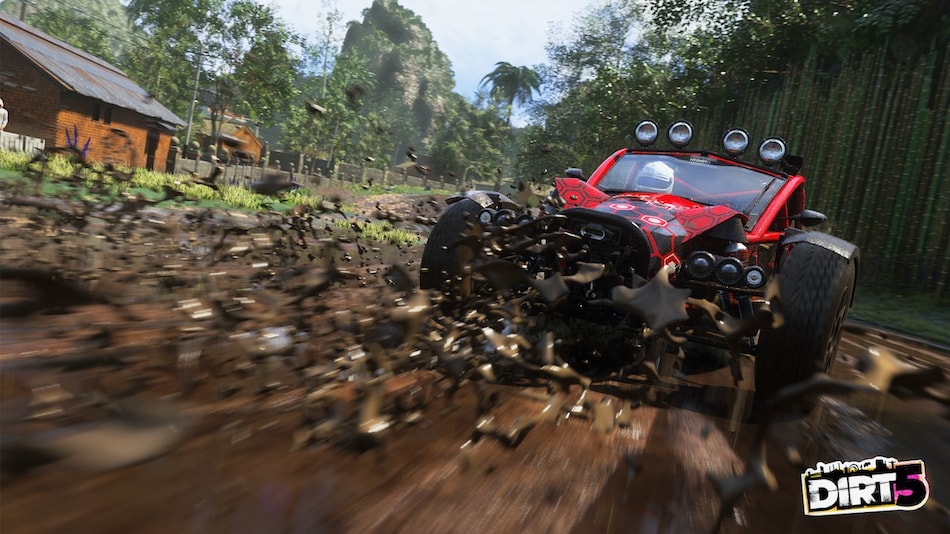 Dirt 5 has been delayed — again — by three weeks. Instead of arriving in October 16, the next chapter of the Dirt racing franchise will now release November 6 on PC, PS4, and Xbox One. This is the second delay for Dirt 5, after being pushed a week, last time around. In all, Dirt 5 has been delayed a month now. As before, early access begins three days earlier, on November 3. Dirt 5 is still holding onto its unspecified 2020 release date for next-gen consoles PS5 and Xbox Series X, developer Codemasters added.

Codemasters has had a long run with the Dirt label, going back to 2007 in the PS3 and Xbox 360 era, when it was called Colin McRae: Dirt. Since then, it's given us four mainline entries (naturally), in addition to a couple of spin-offs: two more realistic outings in Dirt Rally, and one more arcade-y in Dirt: Showdown. Dirt 5 is important to next-gen consoles as it's one of the only racing games at launch, with Microsoft (Forza) and Sony's (Gran Turismo) exclusives currently in development, and without a release date of their own.

News: DIRT 5 will now launch on November 6 for Xbox One, PS4 and PC. #XboxSeriesX and #PS5 versions still launching later this year.

Our road trip just got a little bit longer. Thank you for being part of the journey with us. 🖐️ ❤️ pic.twitter.com/p5c8MDUfKo

“The release date for Dirt 5 on Xbox One, PlayStation 4 and PC has now moved to November 6, 2020, with early access for Amplified Edition players starting on November 3,” Codemasters said in its announcement. “The game is still set to launch on Xbox Series X and PlayStation 5 later this year, followed by Google Stadia in 2021.

“It sucks, we know. Seriously, we can't thank everyone enough for your support and excitement around Dirt 5, ever since its reveal back in May. The positive feedback we've received from hands-on preview sessions has blown us away, too. The start line is now a little further away, but it's still very much in sight.

“Don't forget: anyone who owns Dirt 5 on current-gen consoles will still be entitled to the relevant next-gen optimised version, when it launches, free of charge.

“More Dirt 5 news and brand new gameplay is coming your way between now and November. Get ready for first looks at new cars and locations, the final car list, more next-gen feature details, and a full reveal of Dirt 5's multiplayer features. Stick around – we're just getting started.”