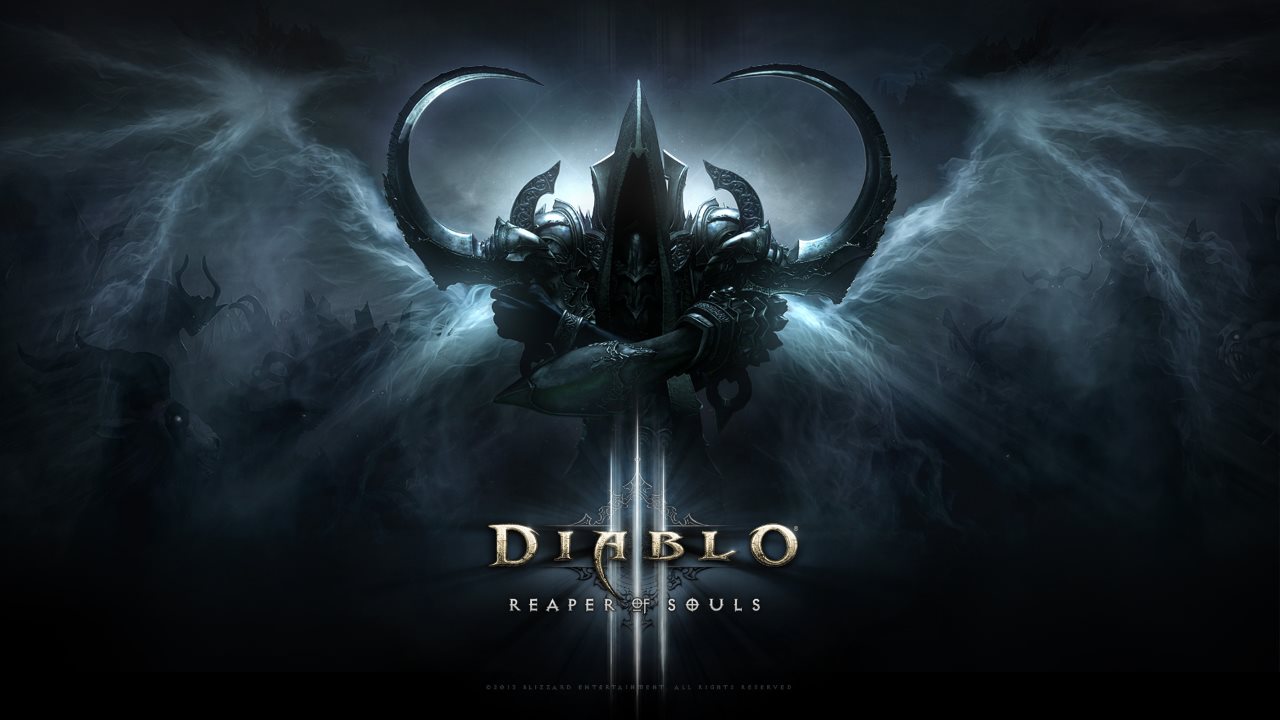 Diablo 4 or whatever Blizzard plans to call its successor to Diablo 3 won't be at BlizzCon 2018 - Blizzard's annual convention for games like Overwatch, World of Warcraft, Hearthstone, and Diablo. The action role-playing series makes its Nintendo Switch debut next month in the form of the Diablo 3: Eternal Collection and there's a Netflix series that's reportedly in the works as well. However if you were expecting a brand new Diablo game, you may want to temper your expectations. Though the company claims that there are "multiple teams working on different Diablo projects and we can't wait to tell you all about them ... when the time is right."

"We know what many of you are hoping for and we can only say that 'good things come to those who wait,' but evil things often take longer," a prepared statement from Blizzard reads. "We appreciate your patience as our teams work tirelessly to create nightmarish experiences worthy of the Lord of Terror. While we won't be ready to announce all of our projects, we do intend to share some Diablo-related news with you at the show."

BlizzCon 2018 is from November 2 to November 4, with Diablo 3: Eternal Collection for the Switch out on November 2, the first day of the convention.

Like most things Nintendo, don't expect an official India price or release date since Nintendo doesn't even sell the Switch here officially. That said, we won't be surprised to see parallel imports come in to the country as we did with other Nintendo Switch bundles. Diablo 3: Eternal Collection for Nintendo Switch should make it to India officially though since Blizzard has an Indian distributor.

Fallout 76 Beta Now Available for Preload on Xbox One