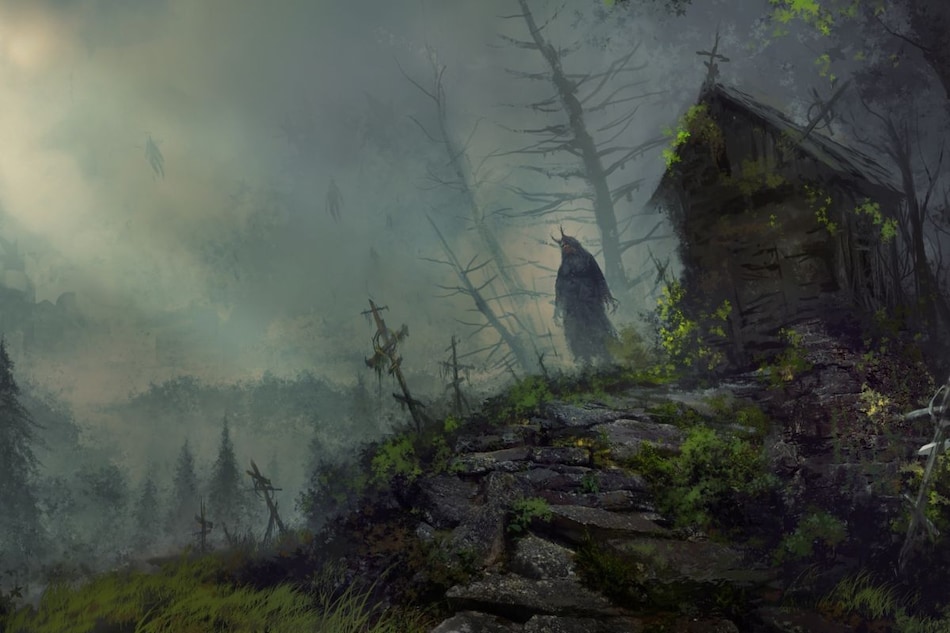 Purchasing the Diablo 4 Season Pass offers in-game currency, which can be spent in the in-game shop

Diablo 4 will not feature pay-to-win mechanics. In a developer blog post, Activision Blizzard has confirmed that the hotly-anticipated dungeon crawler title will only contain cosmetic items in its in-game store. The deliberately fashioned statement comes in the wake of the controversy surrounding their last release, Diablo Immortal, which offered gameplay advantages in exchange for real-world money. The upcoming Diablo 4 also includes a battle pass system and is set to release sometime in 2023, across PS4, PS5, Xbox One, Xbox Series S/X, and PC.

Blizzard confirmed the news in their quarterly update report, detailing their plans for Diablo 4. “Our goal in designing our in-game purchases is that we want to create beautiful things which add value to players' experience of the game,” said Kegan Clark, director of product for Diablo IV. The latest instalment will see the return of Season Journey, as players are tasked with exploring the Sanctuary and earning limited-time rewards at the end of each chapter. Blizzard is planning to up the difficulty levels in the later stages, creating a rewarding experience for skilled players. Like Diablo 3, Seasons Journey will be free for all.

Season Pass is a new live service monetisation system in Diablo 4, adding new quests, challenges, and quality-of-life improvements to the game. Think of it like a battle pass system, where completing tasks and levelling up unlocks new items. But as mentioned before, these rewards are merely cosmetics and add no value to gameplay or skill. Tiers will be divided into two parts: Free and Premium. The Free tier, which is open to all, provides gameplay boosts for everyone — making it streamlined. In contrast, the Premium Tier — the ‘paid' battle pass — rewards are focused on high-quality aesthetics.

Purchasing the Season Pass also offers in-game currency, which can be used to unlock items in the Diablo 4 shop. In fact, the only reason to buy a Season Pass would be to earn XP fast and play dress-up with your in-game character. This change in marketing tactics is huge, especially when compared to Diablo Immortal, where you could just toss money at the game to ensure steady progress.

Buzz surrounding the game skyrocketed when Twitch streamer Quintin “Quin69” Crawford spent $25,000 (about Rs. 19,95,000) in an attempt to earn a rare five-star gem. The item was only attainable through a gacha/ loot box system, and would help with upgrading weapons and armour, and ultimately completing the game. Once finished, the streamer deleted the game in frustration and asked his viewers to never buy into the system.

First revealed at the Xbox & Bethesda Games Showcase, Diablo IV introduces a fifth playable class — the Necromancer — a legendary priest who can summon and command the undead in battle. Players can venture into the vast open-world map — through plague lands, canyons, and mountain ranges — and face off against iconic demons such as Lilith, Queen of the Succubi. Like previous entries, customisation options will be diverse and players can also make choices for Skill Trees.

Diablo 4 is slated to launch sometime in 2023, across PS4, PS5, Xbox One, Xbox Series S/X, and Windows PC via Battle.net.