Devil May Cry 5 Will Have Micro-Transactions: Capcom 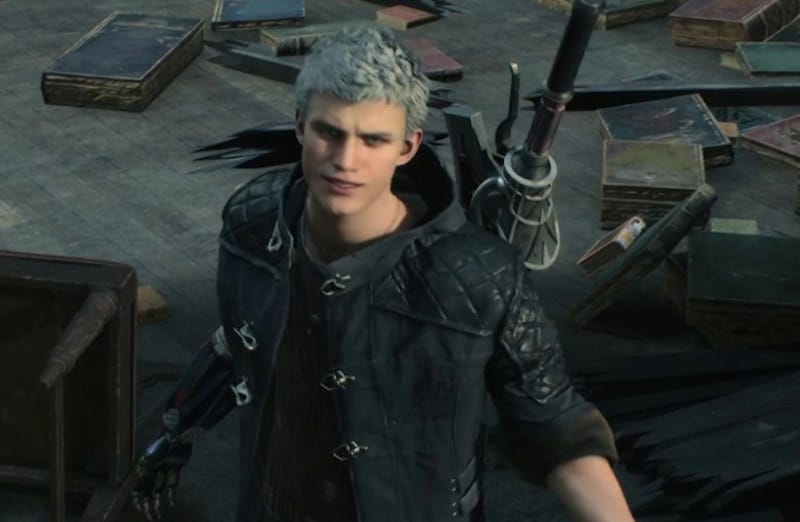 Devil May Cry 5 release date is March 8, 2019 and in the run up to this, Capcom has been showing off more of its gameplay. At a recent showing at the Tokyo Game Show it was noticed that Devil May Cry 5 would let players upgrade protagonists Dante and Nero through spending in-game known as Red Orbs. Aside from earning them within the game, Red Orbs can also be bought with real money. When asked about this Capcom confirmed that Devil May Cry 5 will have micro-transactions despite costing $60 upwards.

The reasons for this are nothing new, harkening to Warner Bros.' defence of Shadow of War. Devil May Cry 4 Special Edition had a similar monetisation model too.

"With giving people the ability to purchase Red Orbs, it’s something we want to give people as an option," said Devil May Cry 5 Director Hideaki Itsuno to Gamespot.

"If they want to save time and just want to get all the stuff at once, those people can do that. But on the other hand I don’t feel you have to get all the moves. You should be able to play it the way you want to play it."

Devil May Cry 5 puts you in the role of three different demon hunters, each offering a unique play style as Earth is besieged by demonic forces. The latest in the long-running hack and slash series is dubbed as an official follow-up to Devil May Cry 4.

Given the mixed response by series fans to DmC: Devil May Cry, it's no surprise that Devil May Cry 5 is being developed in-house at Capcom instead of being made by an external developer as was the case with the previous game. Though we don't think micro-transactions is the right move. More so when you consider that most game publishers are moving away from them following fan backlash and in extreme cases, government regulation.