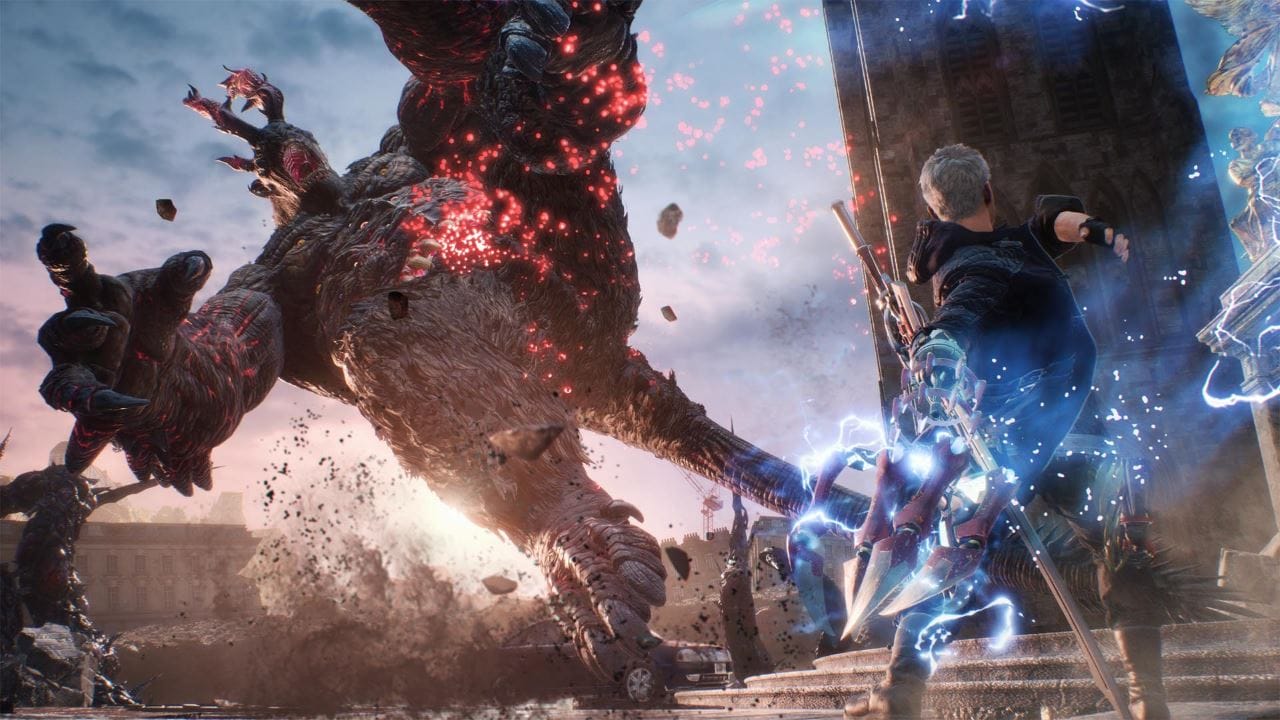 Devil May Cry 5 will run at 60fps and support 4K resolution output on the PS4 Pro, Capcom producer Matt Walker revealed in a Twitter interaction with a fan on Monday. That’s the highest possible performance on Sony’s current-gen console, which more than qualifies it as “PS4 Pro Enhanced.”

Of course, 4K isn’t natively supported on PS4 Pro for games. The console uses various rendering techniques including checkerboard rendering – wherein only certain portions are rendered, and the other parts are filled in using algorithms – and anti-aliasing algorithms to smooth things out. For what it’s worth, experts have deduced that you can’t tell the difference with your eyes.

4K purists will want to know how Devil May Cry 5 will perform on Xbox One X and PC – expect it to hit 4K at 60fps on both as well – but there’s no official word on that yet.

Earlier this week, Capcom revealed that Devil May Cry 5 will have micro-transactions that will allow you to purchase “Red Orbs” with real money. The developer says you will be able to collect “ample” by just playing the game, but we won’t know for sure until release.