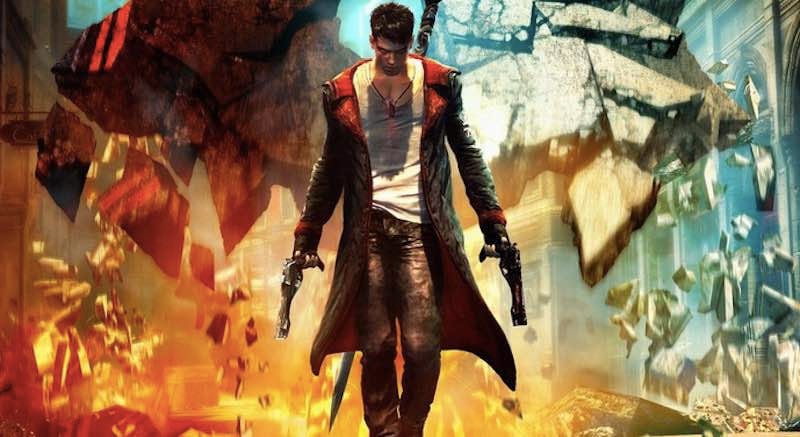 Devil May Cry 5 could be at E3 2018. Capcom has registered a domain for the game on May 18. The registrar is GMO Internet, a Japanese company that's previously registered domains for Monster Hunter World and Resident Evil 7. Originally spotted on ResetEra, it was also brought to light that the dedicated name servers for devilmaycry5.com were configured on June 1, 10 days before E3 2018 leading to speculation that we may see an announcement at the event. While Capcom doesn't have a standalone presence at E3 2018, we won't be surprised to see the game, if real, be revealed at Sony's or Microsoft's E3 2018 conference.

After 2013's DmC: Devil May Cry, Capcom hasn't released a new game in the long-running action-adventure hack and slash series. Instead the company remastered Devil May Cry 4 and DmC: Devil May Cry in 2015 and followed it up with the horribly done Devil May Cry HD Collection. Could Devil May Cry 5 finally be revealed at E3 2018? The fact that devilmaycry5.com's name servers were configured a short awhile lends credence to the possibility. But with most things pre-E3, with leaks and rumours aplenty, we'd recommend taking this news with a grain of salt.

Given the mixed response by series fans to DmC: Devil May Cry, we won't be surprised to see Devil May Cry 5, if in development, to be done in-house at Capcom instead of being made by an external developer as was the case with the previous game.