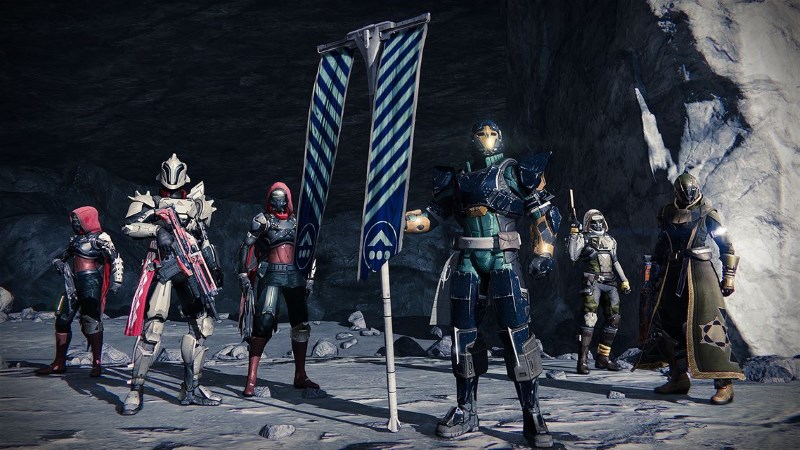 A recent report indicates that the rumoured Destiny 2 game will not be released in 2016, much to the dismay of fans expecting a sequel this year.

According to sources close to people in Bungie, the as yet unannounced and unnamed Destiny 2 will not be releasing in 2016, Kotaku reported Friday.

To recall, Destiny received new content around Halloween in October - Festival of the Lost - and Sparrow Racing League was added last month. But all the small updates have been a far cry from the expansion back in September, Destiny: The Taken King.

Bungie's deal with Activision includes four Destiny games, scheduled for alternate years starting from Q3 2013, as per a contract leaked by LA Times in May 2012. Considering the first game released in September 2014, it would make mathematical sense to expect a new game in autumn this year. But it seems now that there have been further changes to the production schedule.

Bungie senior designer Derek Carroll mentioned in an August interview that "monolithic DLC packs" would be much less frequent in favour of more "event-based" stuff, and 2016 is set to be a testament to that. The developer team in charge of delivering these events has reportedly been asked to come up with much more work to make up for the delay "Destiny 2" faces, sources told Kotaku.

In lieu of big expansion packs, the next event is scheduled for the week around Valentine's Day. "It's on a scale close to Festival of the Lost," David Dague, community manager for Bungie said in a blog post last week. Titled "Crimson Days", it will last for one week starting February 9.

(Also see: Pay as Much as Destiny Costs to Level Up Your Character With New Upgrade Pack)

Also as part of next month's update is "a brand new 2v2 Crucible mode" known as Crimson Doubles. Bungie is trying to add some couples-enabled spark to its online-only FPS and in a deviation from real-world dating, the mode will allow you to pick more than one partner for the event.

The blog also hinted at "a second, larger game update that will arrive sometime after February". What do you make of Destiny's recent additions? Are you going to continue to play the game or return to it when the next big expansion drops? Tweet to us @Gadgets_360 with #Destiny or let us know your thoughts in the comments.