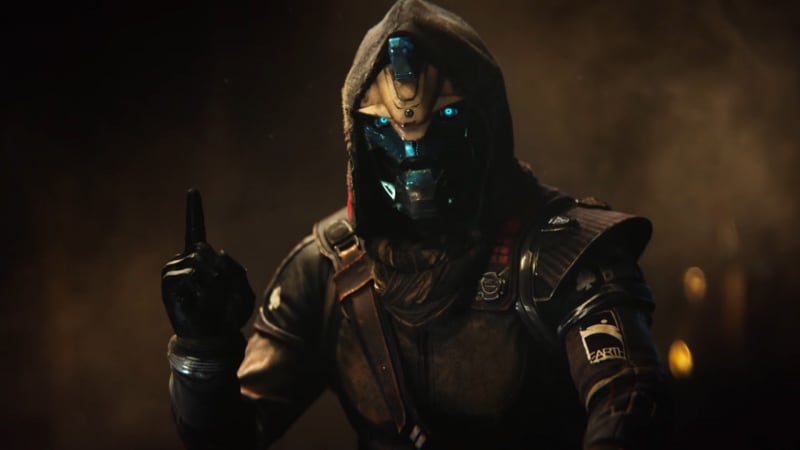 At E3 2017, Sony announced Destiny 2 PS4 exclusives. Similar to the first Destiny, fans will get items and a single mission. These are as follows.

These items will be for PS4 Destiny 2 players only until Fall 2018.

The Destiny 2 beta begins on July 18 for the PS4 and Xbox One. It ends on July 23. PC owners will be able to partake in in beta in August. Considering the game is due on consoles on September 6, it's obvious that Bungie, Activision, and Sony want to push pre-orders.

Keep in mind that the PC version of Destiny 2 will be available on October 24 with pre-orders live on Battle.net right now.

Previously it was discovered that Destiny 2 will be 4K at 30fps on the PS4 Pro. It seems that the Xbox One X version will have the same resolution and frame rate.

“The console, the PS4 Pro is super powerful, but it couldn’t run our game at 60. Our game’s this rich physics simulation where collision of players, networking, etc, and like, it wouldn’t run… [there’s] not enough horsepower there," said Bungie's Luke Smith to IGN.

"But there's tons of GPU power in the PS4 Pro. That's why we're doing 4K, right?" Noseworthy added. "It's on the CPU side. Destiny's simulation, like we have more AI, more monsters in an environment with physically simulated vehicles and characters and projectiles, and it's part of the Destiny magic, like that, like 30 seconds of fun, like coming around a corner and throwing a grenade, popping a guy in the head, and then you add like five, six, seven other players in a public event; that is incredibly intensive for hardware."

Spider-Man Borrows From Batman: Arkham Series in E3 2017 Trailer
Xiaomi Redmi 4 to be Available via Amazon India and Mi.com Today