Death Stranding Collector’s Edition is the one for eager fans, and yes, the reward is creepy. 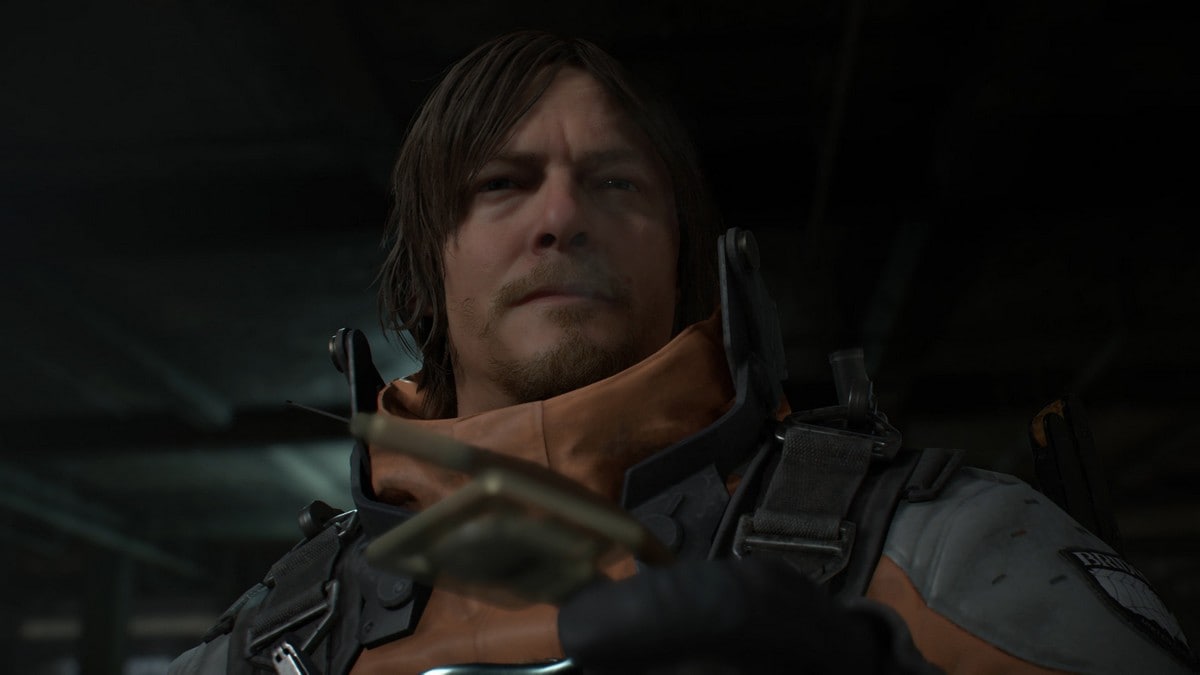 Death Stranding, the highly-anticipated game from celebrated game video game creator and designer Hideo Kojima, finally has a release date. The PlayStation-exclusive action game has been officially confirmed to release on November 8, and has already gone up for pre-orders on the PlayStation Store. A total of four Death Stranding game editions have been confirmed so far, with add-ons ranging from in-game items to goodies like a cargo case and a life-sized BB Pod Statue, complete with a baby inside it. And yes, it is the same creepy baby that we've seen in Death Stranding's trailers.

Just a day after Death Stranding's latest trailer dropped, the release date of Kojima's next game featuring motion work by the likes of Norman Reedus, Mads Mikkelsen, and Oscar winner Guillermo Del Toro has finally been confirmed for eager fans. The PlayStation Store currently lists the release date as November 8, classifying the game as an action/ adventure title and putting up a PEGI-18 rating before it.

As mentioned above, Death Stranding will be available in four editions. The standard Death Stranding Digital Edition is priced at $59,99, while its listing on the PlayStation Store India pegs the asking price at Rs. 3,999. The game's Digital Deluxe Edition carries a price tag of $79.99, and is now up for pre-order from the PlayStation Store India as well for Rs. 4,799.

The PlayStation Store also mentions Death Stranding Special Edition, priced at $69.99 (roughly Rs. 4,900), and Death Stranding Collector's Edition that will set buyers back by a hefty $199.99 (roughly Rs. 14,000). Although the price is steep, the latter will come with goodies such as a custom case, a BB Pod statue, a Ludens key ring, and a cargo case.

Hideo Kojima with the BB Pod statue that will come with the Collector's Edition
Photo Credit: Twitter / Hideo Kojima

In a tweet, Kojima revealed that the Death Stranding trailer will come in three versions – an English voice version, an English voice with a Japanese text version, and a Japanese voice version that will be longer, compared to the first two. Kojima also shared a special message regarding the game, adding that Death Stranding is not a stealth game, instead, it is a unique type of action game that employs something called a Social Strand System for gameplay progress.

The PS4-exclusive game, which has been confirmed to use the Decima Engine, has sent fans into an excitement overdrive ever since the trailers have been released. More details about Death Stranding such as gameplay elements and character storylines will be released as the release date inches closer. As for the pre-orders, all of them will be rewarded with in-game items and some extra goodies that are mentioned below:

Editor's note: An earlier version of the article incorrectly stated the game would be of different lengths in English and Japanese, when Kojima was in fact referring to the trailer.