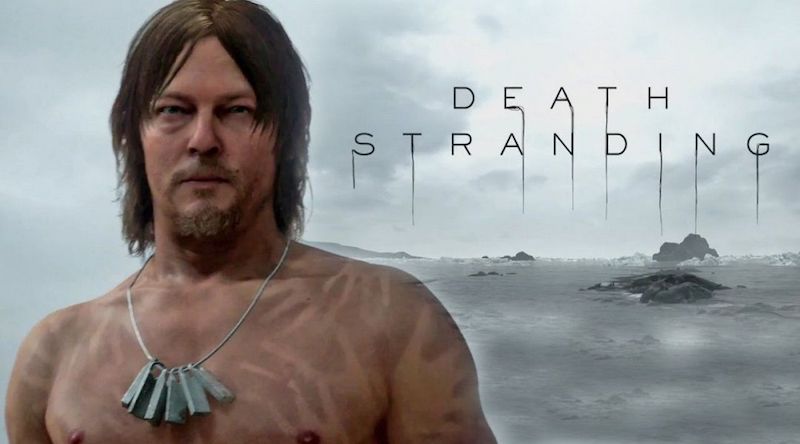 After wowing audiences at The Game Awards with a trailer for Death Stranding, it came to light that trailer credits for Hideo Kojima’s first game after Metal Gear Solid V: The Phantom Pain included the word ‘Decima’ along with an icon not too dissimilar from the first Quake game.

According to industry insider Shinobi602, the tech powering it is provided by Killzone studio Guerrilla Games.

“Guerrilla's engine putting in work,” he posted on popular gaming forum NeoGAF, refuting his claims to skeptics in later comments.

Furthermore, industry sources speaking to Gadgets 360 have confirmed that the studio is indeed powering the tech behind Death Stranding. It is safe to say that Decima, or parts of it at least, are powering Guerrilla’s soon to be released Horizon Zero Dawn, although our sources were unable to confirm or deny that.

With PlayStation Experience this weekend, we may hear more about this. And with Horizon Zero Dawn out early next year, we may not have to wait to long to check out a game that may share the same tech as Death Stranding.

(Also see:  Kojima Productions to Bring Its First Title to PC After the PS4)

Action-adventure game Horizon Zero Dawn is exclusive to the PS4 and PS4 Pro. It fuses mechanical creatures with dense, lush forests in a post-apocalyptic setting. You can finally play it in 2017 on February 28 in the US, March 1 in India and Europe, and March 3 if you're in the UK. It was initially planned for sometime in 2016.