Dear Charlotte's Trailer Looks Promising, but Will Anyone Fund the Game? 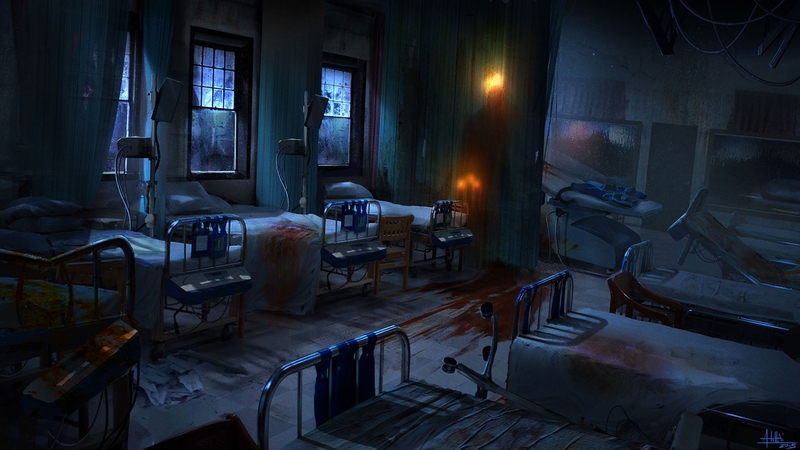 Dear Charlotte is a survival horror game for PC under development in India. The developers, Method to Madness studio, have released a trailer of the first episode of the game. As trailers tend to, this one looks great too, promising a dark and gruesome environment where hiding and running will serve you more than tackling enemies head on.

Jeffy Zachariah, one of the founders of the studio based in Chennai, told Gadgets 360 that he first came up with the concept four years ago. The team is small and all of its members have worked part-time to create this trailer. "The idea behind the trailer was to showcase the kind of story and character to expect in the game," Zachariah said. The trailer for Dear Charlotte reveals a lot more than most survival horror games but Zachariah said it has no spoilers.

The most interesting thing in the trailer is the game's focus on the narrative. The game has a first-person point-of-view, and the voice of another character appears to serve as a guide. This voice talking to a very obviously stressed character appears to be the key to survival. The voice acting in the trailer is impressive. "We don't want players to discover the story through a journal. We want to let the narrative take control," he said.

Their ambition for Dear Charlotte is big. "The scope is very big. We wanted to break down the scope," he said, explaining why the team has chosen to release the game in an episodic manner. The trailer, embedded below, is for the first episode of the game.

One of the biggest inspirations for the game is Soma, a survival horror game from the makers of Amnesia: The Dark Descent. "With Soma, the narrative takes the limelight. We want to have a proper blend between the story and the experience," Zachariah said. He added that earlier during development the game had a cover mechanic, which had to be toned down because it wasn't the experience they wanted to create. He said he didn't want the game to feel like the story had been written around core gameplay mechanics.

While his vision is bold, and the trailer looks exciting, the big hurdle for Method to Madness Studio remains money. "We are not funded. We have zero backing," Zachariah said. "We'll be taking a break from development and spending a few months looking for funding," he told Gadgets 360. According to him, Method to Madness Studio wants to prove that AAA games can be made in India. For that vision to come to fruition, some form of funding is essential. The studio wanted to make a gameplay demo, but decided to focus on a trailer first as it's nearly impossible to make a demo of a AAA game while working on it part-time.

For an independent studio with no prior games to show, that could be a hard sell, especially since making this game is going to require big investment. Going the Kickstarter way doesn't seem to be a great idea, according to Zachariah, due to the sheer amount of investment Dear Charlotte needs. Unless the developers find backers for their project, this trailer could be the last we see of the game.