Dead Rising 4 Could Come to the PS4: Report 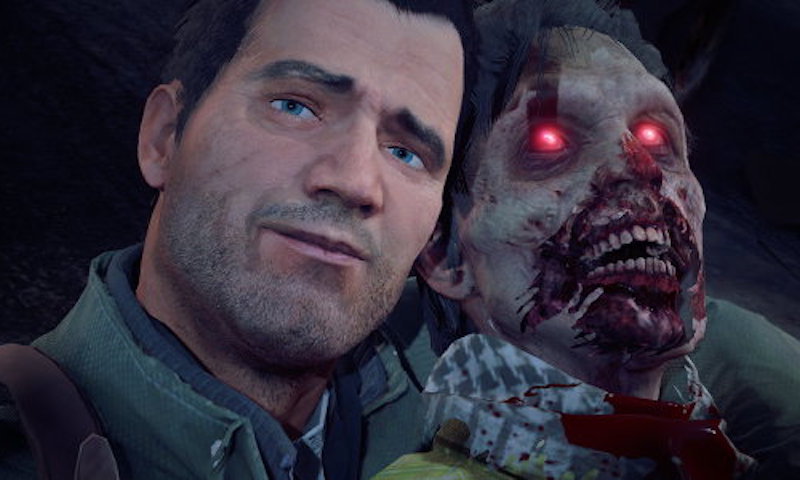 One of the many non-surprises of Microsoft's E3 2016 conference was Dead Rising 4. The franchise pits you against hordes of zombies that you can kill in entertaining ways has long been associated with the Xbox brand. This might change with Dead Rising 4.

According to a representative of Capcom Vancouver the game is a timed exclusive.

"Capcom Vancouver is developing, MS is pubilishing. 1 year exclusive with MS. Slightly different deal than DR3 [Dead Rising 3]," according to a NeoGAF user Shogmaster who claimed to have spoken to the aforementioned Capcom Vancouver representative at E3 2016.

In addition to this, the user was told that the games has more zombies on screen than Dead Rising 3, and has more varieties of them. Furthermore, the game uses an improved version of the engine seen in Dead Rising 3 with development starting eight months after Dead Rising 3.

This could mean that the game is coming to the PS4 or possibly Steam. At the moment it's exclusive to Windows 10 and Xbox One.

"Phil everyone is saying dead rising 4 is a timed exclusive and its coming to PS4 if that is true im (sic) disappointed," said one fan.

In response to several queries on the same, Capcom Vancouver hinted at timed exclusivity.

"You'll be able to play it first on Xbox One and Windows 10," the developer tweeted.

Until we hear something from Capcom Vancouver's parent company - Capcom itself or Microsoft officially it's likely that this is simply a rumour at this stage. Having said that, with Rise of the Tomb Raider hitting Steam after a few months of Xbox One exclusivity and set to hit the PS4 a year later, we won't be surprised if this is true.

Would Dead Rising 4 on the PS4 or Steam ruin your experience of the game on Xbox One or Windows 10? Let us know in the comments.