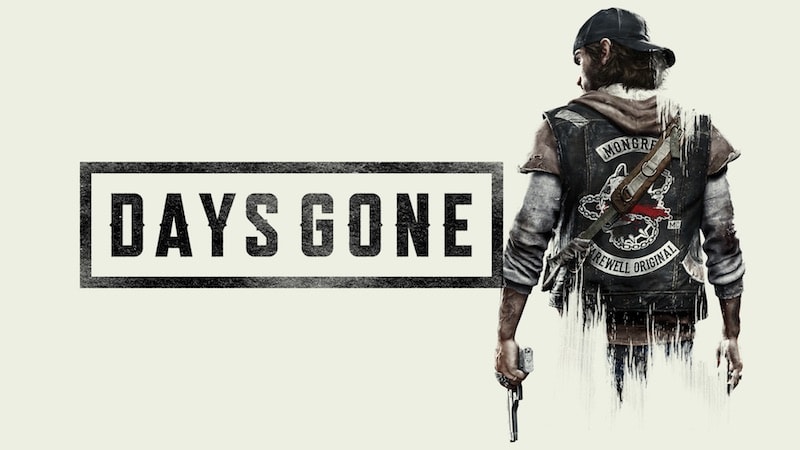 PS4-exclusive Days Gone has a release date now. As a part of the PlayStation Countdown to E3 2018 event, Sony has revealed you can play the open-world zombie adventure on February 22, 2019 during a live stream. Like most Sony first-party titles this generation, Days Gone price is Rs. 3,999 in India ($60 in the US). Days Gone frame rate is 30fps on PS4 and PS4 Pro with PS4 Pro enhancements including 4K.

The next announcement for the PlayStation Countdown to E3 2018 should be a new PS4 game. Perhaps a new AAA title from Sony Japan? Or maybe a new indie title? What do you think Sony will reveal? Let us know in the comments.

Paladins Nintendo Switch Release Date, Price, and Download Size Confirmed
Can Forza Horizon 4, Halo Infinity, and Gears of War 5 Save the Xbox One at E3 2018?