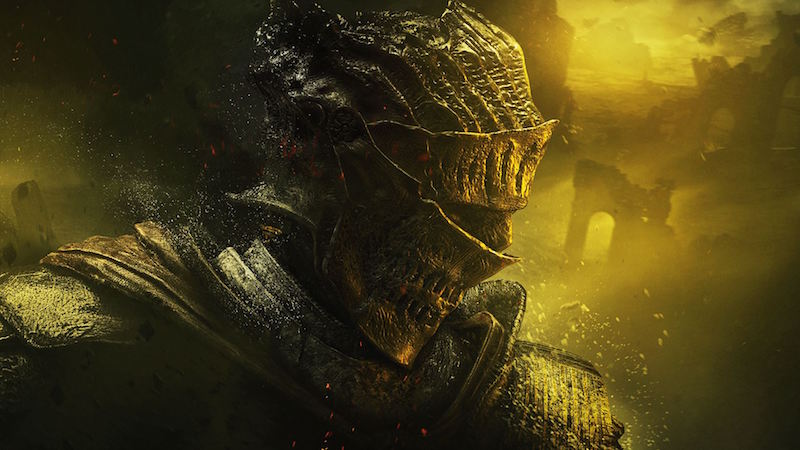 Dark Souls 3's Collector's Edition will be made available in India albeit at an unknown time and price. And it appears to be exclusive to Games The Shop - a specialist chain of game stores run by Dark Souls 3 distributor E-Xpress Interactive. At this point in time, there's no listing of it on other retailers like Amazon or Flipkart.

The first mention of this was via a Facebook post of an E-Xpress employee. Hours later, Games The Shop's Facebook page was updated to reflect the same. Nonetheless, there's no price point or mention of when you could actually purchase it. Instead you'll have to email Games The Shop's help desk to figure out. Safe to say it would be available in limited numbers.

It's all rather cryptic unlike other Collector's Edition games that have made it into India such as Fallout 4 or Metal Gear Solid V: The Phantom Pain. Previously you could expect an announcement of availability a month prior to release as well as a price. Right now, on the game's release day, you can't even buy the standard edition of the game officially, forget about a special edition variant of it. So much so that no one has any idea when exactly it would be available here. If we had to speculate, it would be priced similarly to other limited edition games, which would put it in striking distance of its current US price of $220 (around Rs. 14,600) give or take a few thousand to provision for customs, weight, and shipping.

If you do end up bothering with the Dark Souls 3 Collector's Edition you get the following along with the game:

You'd think that with a flurry of positive reviews that Dark Souls 3 would make it to India on time. But this is not the case. In the past this has happened with other games from publisher Bandai Namco such as Project Cars. Then again, with India not being a market with a huge demand for RPGs, you can't exactly blame the Japanese company's hesitation. This last minute announcement appears to be indicative of this.

For what it's worth, we found Dark Souls 3 to be a slick but familiar experience. It might not be the last game in the series, but we won't be surprised if it's taken in a different direction going forward.

Could a New Xbox One Be Announced at E3 2016?
Facebook Brings 'Chatbots' to Messenger