This is the second time CD Projekt Red has pushed back its next game. 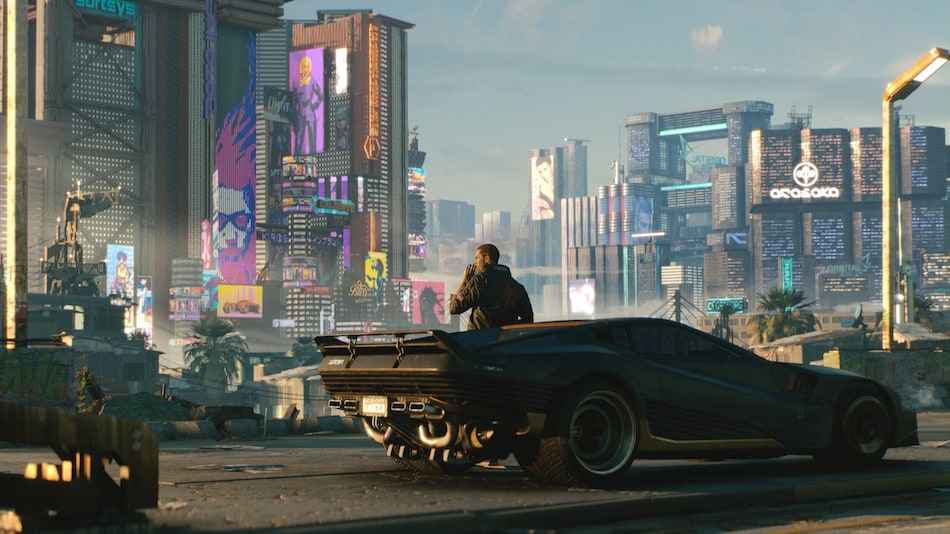 Cyberpunk 2077 has been delayed again, this time by two months, with CD Projekt Red setting a new release date of November 19. The first-person role-playing game's new November slot has sparked speculation that it will launch alongside the PS5 and Xbox Series X, slated to arrive in late 2020. November is the expected month, giving both next-gen consoles the run into the Western holiday period. Moreover, Cyberpunk 2077 was one of the earliest third-party sign-ups for Xbox's Smart Delivery programme, and CD Projekt Red has a history of working with Microsoft, so it could even be a launch title.

“‘Ready when it's done' is not just a phrase we say because it sounds right, it's something we live by even when we know we'll take the heat for it,” CD Projekt Red co-founder Marcin Iwiński and studio head Adam Badowski said in a joint statement late Thursday. “At the same time, we are fully aware that making such a decision costs us your trust and trading trust for additional time is one of the hardest decisions a game developer can make.”

“At the time we are writing these words, Cyberpunk 2077 is finished both content and gameplay-wise,” the two added. “But with such an abundance of content and complex systems interweaving with each other, we need to properly go through everything, balance game mechanics and fix a lot of bugs. A huge world means a huge number of things to iron out and we will spend the additional time doing exactly that.”

Originally slated for a mid-April release, Cyberpunk 2077 was pushed back five months to September 17 back in January. Now, three months out from that September release date, CD Projekt Red has driven back its next game an additional two months.