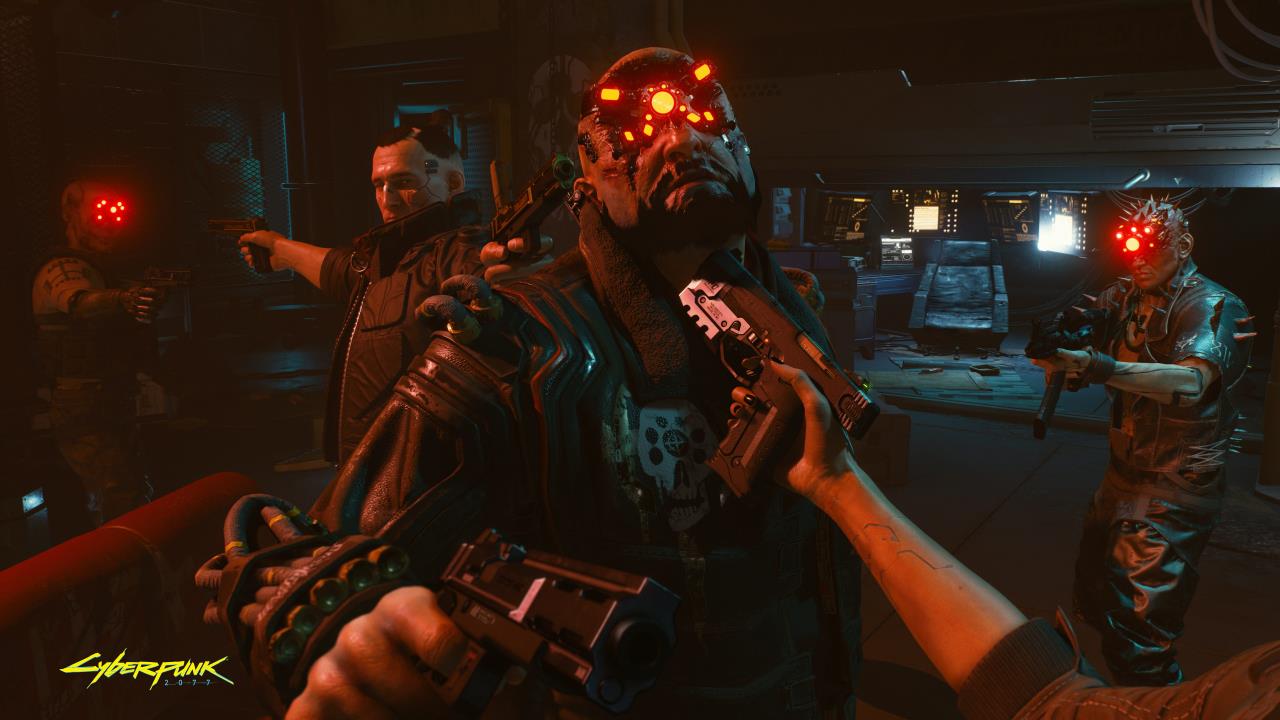 Cyberpunk 2077, the next game from Polish studio CD Projekt Red – the makers of The Witcher – got an extended gameplay look on Monday, showcasing 48 minutes of what players can expect from the game. First streamed on the publisher’s Twitch channel, it has since been uploaded to YouTube, available up to 4K resolution.

The Cyberpunk 2077 gameplay walkthrough is the same footage that was shown to members of the press behind closed doors at E3 2018 in June, according to several reports. But for everyone else, this is the first proper look at the futuristic sci-fi role-playing title, which had dropped a brief trailer at E3.

A narrator describes what we see in the new 48-minute clip, beginning by stressing that what’s being presented is a work-in-progress and not a look at the final version of the game, which is also emphasised by a permanent watermark that says as much throughout the video.

Unlike The Witcher series, Cyberpunk 2077 will put players in first-person perspective, with the developer justifying the decision by saying it allows them to “maximise [our] immersion”. Cyberpunk 2077 is set in the year of its title with the setting being Night City, a “bustling metropolis” located in the ‘Free State of North California’, a “dystopian city where violence and oppression are the norm”.

The world of Cyberpunk 2077 clearly owes a lot to iconic cyberpunk stories such as Blade Runner and Ghost in the Shell, though it’s too early to tell any narrative influences. The gameplay walkthrough showcases character customisation, combat, story choices, open world, technology, and driving among other things.

Cyberpunk 2077 has no set release date, but it’s slated to release on PC, PS4, and Xbox One. In addition, it will also reportedly release on the next generation of consoles.