“We underestimated the lengths and complexity involved to make this a reality,” Cyberpunk 2077 studio head, Adam Badowski, wrote to staff. 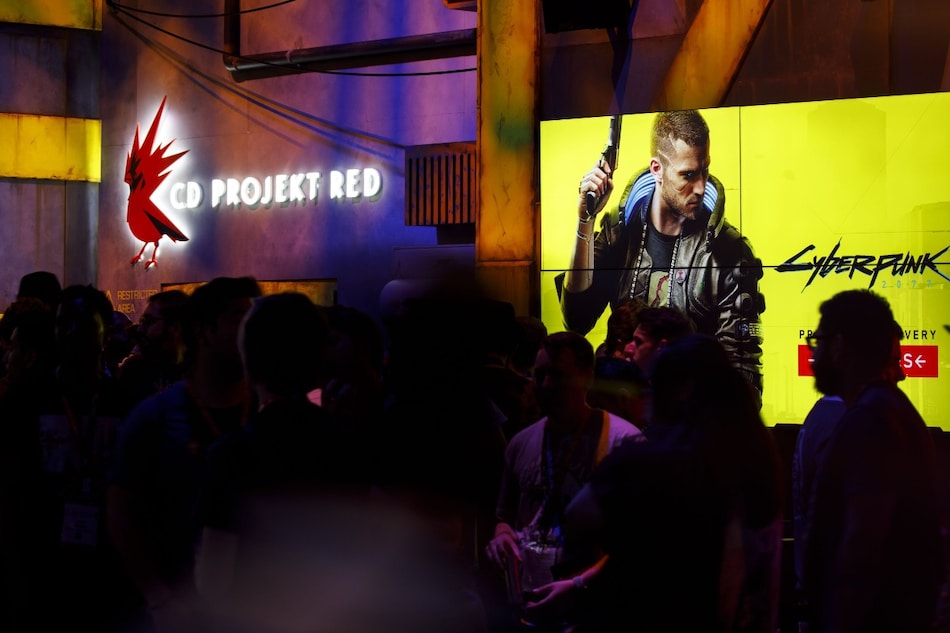 Executives at Polish video game publisher CD Projekt SA took responsibility for the buggy release of the highly-anticipated title Cyberpunk 2077 this week, telling staff on Friday in an email obtained by Bloomberg that they will receive their full bonuses no matter how the game is reviewed. Previously, CD Projekt developers were told they would receive extra pay based on the game's critical performance.

Cyberpunk 2077, which came out Thursday, is one of the year's biggest games and a monumental release for the Polish publisher, which only makes new titles every few years. The sci-fi role-playing game sold more than 8 million copies in pre-orders before launch and has been acclaimed for its mechanics and story, but slammed for the number of glitches and bugs. As of Friday, Cyberpunk 2077 had a 90 out of 100 on the review aggregation website Metacritic -- a strong score that has nonetheless disappointed shareholders. If that score dips below 90, it may no longer meet the threshold that CD Projekt had originally set for bonus payouts.

“We initially had a bonus system that was focused on the game's ratings and the release date, but after consideration, we believe that measure is simply not fair under the circumstances,” wrote Adam Badowski, studio head and creative director for Cyberpunk 2077, in the email to staff. “We underestimated the lengths and complexity involved to make this a reality, and still you did everything you could to deliver an ambitious, special game.”

A representative for CD Projekt did not immediately respond to a request for comment.

The bonus system CD Projekt used for developers working on Cyberpunk 2077 was complicated. Every month, team leaders at the company gave out tokens styled after the studio's logo, a red bird, to members of their team they felt deserved honors, according to three current and former employees. Those tokens would have then been transferred into bonuses if the game met certain criteria, like critical acclaim and a timely release. Under the new system, those payouts will be guaranteed even though Cyberpunk 2077 was delayed and the review score has been mixed. This performance bonus comes on top of regular annual profit-sharing payouts.

Although the structure will reward some employees financially, there has been concern that it pushed them to work longer hours. In September, Bloomberg reported that developers at CD Projekt had been working excessive overtime, or crunch, on and off since 2018. The company asked all of its staff to work six-day workweeks in the months leading up to release. Developers who are critical of the bonus system have said that it implicitly encourages employees to put in nights and weekends to show that they're working the hardest.