Both are set in the same Night City, but are standalone stories. 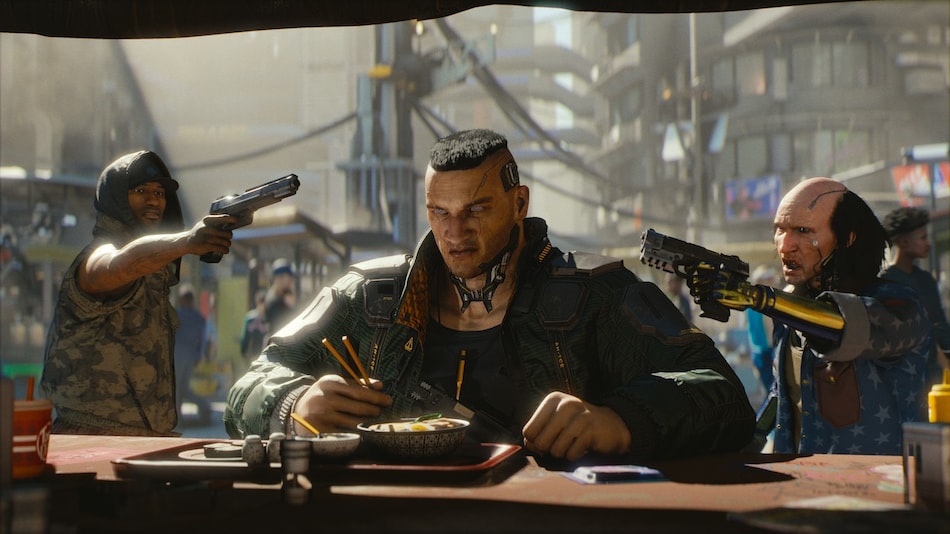 More Cyberpunk is here. On Thursday, CD Projekt Red unveiled a new trailer for its upcoming open-world action-adventure role-playing game, Cyberpunk 2077, and announced a new original anime series called Cyberpunk: Edgerunners, which will release in 2022 on Netflix. The new Cyberpunk 2077 trailer further hypes up the futuristic neon-lit world of Night City, and sets up the campaign story, which revolves around an “ambitious, cyber-enhanced outlaw” called V — that's you. As for Cyberpunk: Edgerunners, it'll be a 10-episode standalone story of a street kid who becomes an “edgerunner” — an outlaw — to survive in Night City.

“We are so excited to finally reveal that we are working on an anime in the Cyberpunk world,” Cyberpunk 2077 game director and CD Projekt Red's studio head Adam Badowski said in a mailed statement. “We've devoured just about all the cyberpunk fiction there is to watch, read, and play; it's a genre that leaves so much room for creativity, and has had such a strong influence on us. Cyberpunk: Edgerunners is our love letter to cyberpunk as a whole, and to stories told in animated form.”

Otsuka added: “We at Trigger are thrilled to work with CD Projekt Red to create a brand-new story set in the world of the highly-anticipated Cyberpunk 2077. It's a huge challenge to adapt this universe into an anime, but we are eager to face it head-on. I've always loved cyberpunk as a genre, but always found it difficult to create as an original work. This is why I'm very excited to be working with CD Projekt Red on this project. It won't be easy to please both game and anime fans, but I love a challenge, and I'm looking forward to the production. We'll do our best to meet and exceed expectations.”