Cyberpunk 2077 Launch Delayed: Game Will Now Release on December 10 to Allow for Optimisations for Across PC, Consoles

Cyberpunk 2077 game delayed until December, disappointing eager fans of one of the most anticipated games of 2020. 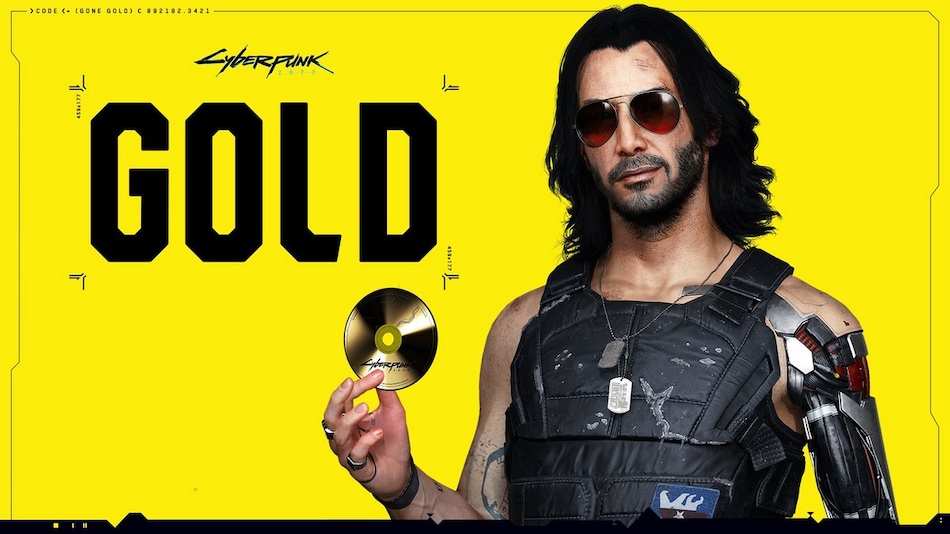 Cyberpunk 2077 has been delayed once again, this time for 21 days with the new release date being December 10. This time, the developers have cited optimising the game for nine platforms as the reason behind the delay. The CD Projekt Red team took to Twitter to share the news, apologising to the fans that have been eagerly waiting for the game. Cyberpunk 2077 was originally scheduled for an April 2020 release, which was then postponed to September 17, and then to November 19.

CD Projekt Red shared a post on Twitter, just like the last time the game got delayed, explaining why the team decided to push the release by 21 days. Cyberpunk 2077 was scheduled to release on November 19 after several delays and the developers had assured that the game was ready for that release date. They earlier announced that the game went “gold” meaning all the content and gameplay was ready for the final retail version. However, it seems like there is still some work to be done, particularly preparing nine versions of the game for the different platforms it will release on.

“The biggest challenge for us right now is shipping the game on current-gen, next-gen, and PC at the same time, which requires us to prepare and test 9 versions of it (Xbox One/X, compatibility on Xbox Series S/X, PS4/Pro, compatibility on PS5, PC, Stadia)… while working from home,” the post on Twitter by head of studio Adam Badowski and joint CEO Marcin Iwinski stated.

The post also explains why this delay came to be after announcing the game has “gone gold.” The post states that while ‘going gold' means the “game is ready, can be completed, and has all content in it,” it doesn't mean that the developers will stop raising the quality bar. Several improvements are being made to Cyberpunk 2077 that will be pushed via a Day 0 patch and the time period for these improvements was what the team “undercalculated.”

Cyberpunk 2077 was first scheduled for an April 2020 release, which was then delayed by five months to September 17 to “finish playtesting, fixing, and polishing.” Then, it was pushed to November 19 so that the team could “balance game mechanics and fix a lot of bugs.”