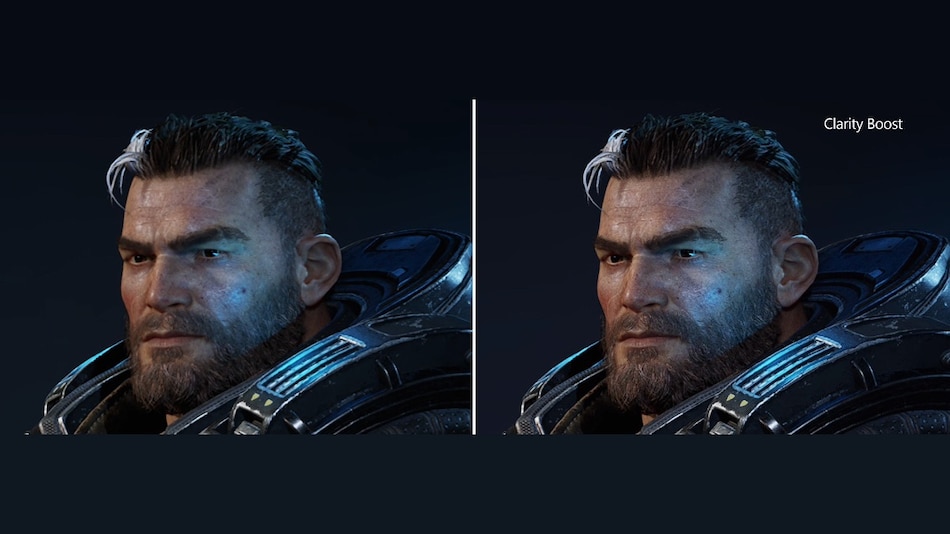 Microsoft's Clarity Boost optimisation for Xbox Cloud Gaming (aka xCloud) is now available on Microsoft Edge browser, an executive from Xbox has announced. As per the company, Clarity Boost is claimed to improve the visual quality of the video stream. Recently, Xbox Cloud Gaming support was rolled out to a few Xbox One and Xbox Series S/X owners in select regions to stream games over the cloud. A must have for these users was that they should have an active Game Pass Ultimate subscription.

Milena Gonzalez, Program Manager at Xbox, writes in a blog post that “Xbox Cloud Gaming partnered with Microsoft Edge to create an improved experience” (Clarity Boost) that will “provide an optimal look and feel while playing Xbox games from the cloud”. Clarity Boost is one of the cloud gaming optimisations that is available on Microsoft Edge Canary, and it uses a set of client-side scaling improvements to improve the visual quality of the stream. She also says that Clarity Boost will be available to all Microsoft Edge users by next year.

As mentioned, Xbox Cloud Gaming support was rolled out to a few compatible Xbox consoles owners in select regions. Xbox Cloud Gaming is a win-win deal for users who have fast connections but limited Internet bandwidth. These users can purchase Game Pass Ultimate subscription to try games before deciding to download them.