Civilization: Beyond Earth Strategy Game Releasing for PC on October 24 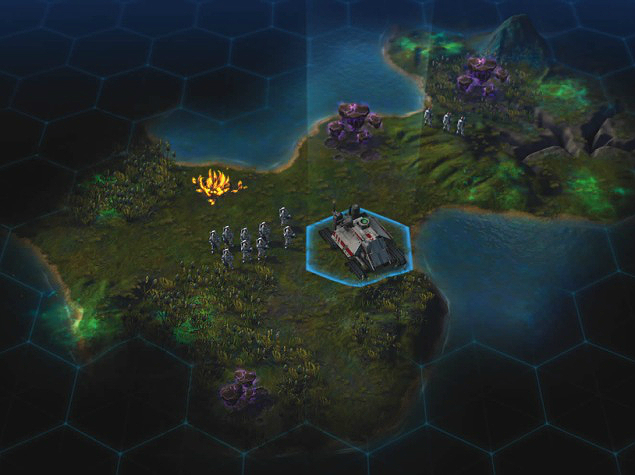 The news comes via an official announcement by 2K Games and Firaxis Games, who also announced that Civilization franchise fans who pre-order the game would receive the Exoplanets Map Pack, which includes six custom maps inspired by real exoplanets. 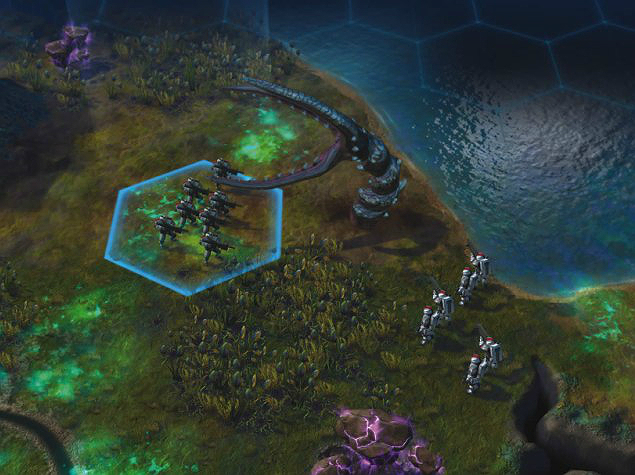 Priced at $50 (roughly Rs. 3,000), Sid Meier's Civilization: Beyond Earth was first demonstrated at the E3 2014 event. The title is set in the future, where amidst the destabilized world, some re-developed nations focus on deep space travel in search of resources and a new beginning for mankind.

The users would get to choose their cultural identity from 8 different sponsors, each with its own benefits. They would have to colonize the planet and build a society taming new forms of life, developing cities and more. The game also gives users the privilege to unlock new upgrades and customize their units. Civilization: Beyond Earth also supports multiplayer gameplay with up to 8 players at a time.

"Civilization: Beyond Earth will propel the development of humanity beyond the traditional timeline of a Civilization game by exploring the future of mankind on an alien world. For the first time, players will lead factions divided by contrasting cultures and evolve their new civilizations to reflect their chosen style of play. Players will experience an array of new gameplay possibilities, including nonlinear technology progression through the new Tech Web, the introduction of a new Orbital Layer, and a new Quest system that will unlock additional details about the alien world in addition to new resources and upgrades," states the press release.