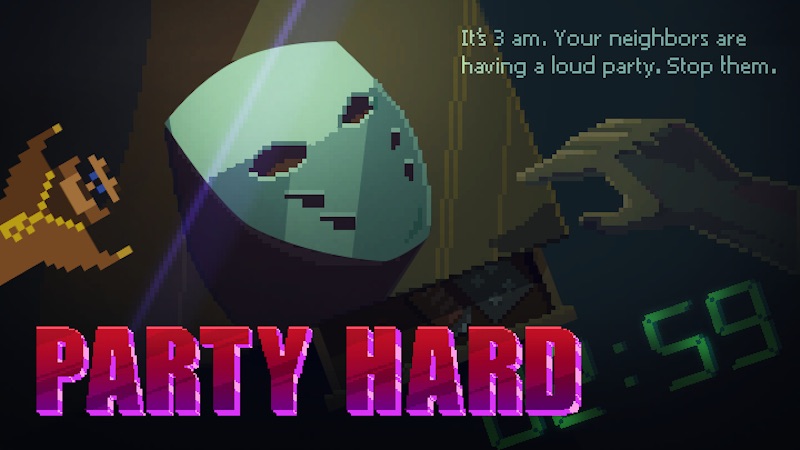 One of the reasons for the resurgence of PC gaming is the abundance of cheap games and deals galore. However low pricing is also downside for game makers, even more so when you consider that there's little to no price control for PC game keys especially with third-party stores such as G2A and G2Play.

And it seems that the former has fallen out of favour with indie developer and publisher Tinybuild. It published the Indian-developed Lovely Planet among others such as Punch Club and Party Hard. The company set up its own shop which saw thousands of charge backs. At the same time it states that key reseller G2A was suddenly filled with cheap Tinybuild games. It claims that G2A sold close to half a million dollars worth of keys for a little under $200,000 with no compensation to Tinybuild.

"For a few months we supported our own little store on tinyBuild.com - just so we can give some discounts to our fans, and do creative giveaways that'd include scavenging for codes," Tinybuild's CEO Alex Nichiporchik wrote on the company's website. It's down at the moment, though you can view the full image of his post here. "The shop collapsed when we started to get hit by chargebacks. I'd start seeing thousands of transactions, and our payment provider would shut us down within days. Moments later you'd see G2A being populated by cheap keys of games we had just sold on our shop."

Nichiporchik got in touch with G2A to find out where the keys originated from and if the company could be compensated for them, only to be served the following response:

"So the issue you have pointed to is related to keys you have already sold. They are your partners that have sold the keys on G2A, which they purchased directly from you. If anything this should give you an idea on the reach that G2A has, instead of your partners selling here you could do that directly.

I can tell you that no compensation will be given. If you suspect that these codes where all chargebacks aka fraud/stolen credit card purchases I would be happy to look into that however I will say this requires tinyBuild to want to work with G2A. Both in that you need to revoke the keys you will be claiming as stolen from the players who now own them and supply myself with the codes you suspect being a part of this. We will check to see if that is the case but I doubt that codes with such large numbers would be that way.

Honestly I think you will be surprised in that it is not fraud, but your resale partners doing what they do best, selling keys. They just happen to be selling them on G2A. It is also worth pointing out that we do not take a share of these prices, our part comes from the kickback our payment providers."

It appears that G2A is trying to strong arm Tinybuild into working with it by stating that authorised resellers are the ones responsible and that no assistance will be possible unless Tinybuild pass on an entire list of game codes to G2A, essentially leaving the company with zero control and everything in G2A's hands.

This results in Tinybuild being unable to find the source of its unauthorised keys and it won't obtain any money from the 26,000 copies sold. What's worse is that it is not possible to deactivate the keys that G2A have sold and still have for sale as that would require the specific key itself. The only other option is to block batches of of keys that could hamper legitimate consumers.

All of this essentially results in a Freedom 251 situation for customers. If it's too good to be true, it probably is. You might get your copy of a PC game cheap, but someone in the supply chain essentially loses out. In this case, it appears to be the game's creators.