Capcom, Square Enix Will Not Attend PAX East 2020, EA Backs Out of GDC 2020 Over Coronavirus Concerns

Square Enix will host its Final Fantasy XIV booth at PAX East 2020, even though most of its sessions have been cancelled. 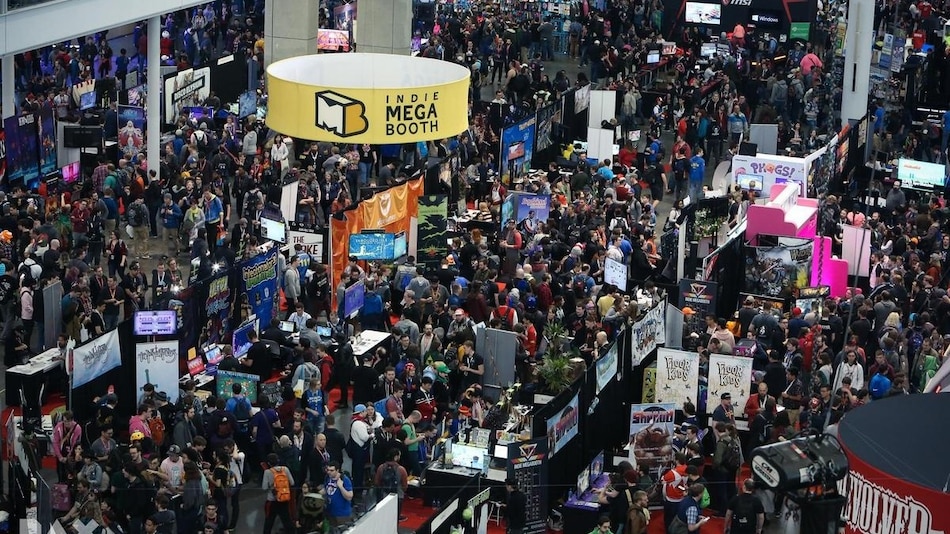 Capcom and Square Enix have joined the list of companies that will be skipping the Penny Arcade gaming convention PAX East which starts on February 27 in Boston, while Electronic Arts (EA) has backed out of Game Developers Conference (GDC) 2020, taking place from March 16 in San Francisco. Capcom did not mention the reason for its cancellation but both Square Enix and EA cited coronavirus and the related safety concerns for backing out. Capcom shared on Twitter that its Monster Hunter development team will not be attending PAX East. Square Enix on the other hand, has cancelled the participation of its staff traveling from Japan offices.

In the tweet shared by Capcom USA, the team stated that even though its Monster Hunter team will not be attending PAX East, they will still make announcements related to ‘Iceborne', which is the expansion to Monster Hunter World. Capcom hasn't shared how they plan on making these announcements.

Square Enix put out its statement on a dedicated page and said, “This difficult decision was based on our desire to prevent any potential spread of the virus and to prioritize the health and safety of our team and our fans.” The company added that its on-stage panel session for “The Artwork of FINAL FANTASY XIV: A Look Behind the Screen” will be cancelled. Along with this, the developer signing sessions, photo opps, and fan get together will also be cancelled. However, the Final Fantasy XIV booth will be present at the show floor.

EA sent out a statement to its employees which stated the company will be cancelling participation in official GDC events and that employees will not be traveling to San Francisco for the same. It also spoke to GameSpot and said, “Having closely followed the global situation with Coronavirus and with the recent escalation of cases in new regions, we have decided to take additional steps to protect the wellbeing of our employees including the restriction of all non-essential travel.” It added that participation in other events will also be limited.

Sony, CD Projekt Red, PUBG Corp, and now Square Enix and Capcom are among the attendees who have cancelled their participation. On the other hand, GDC has seen cancellations from Sony, Facebook, Kojima Productions, and now EA, among others.