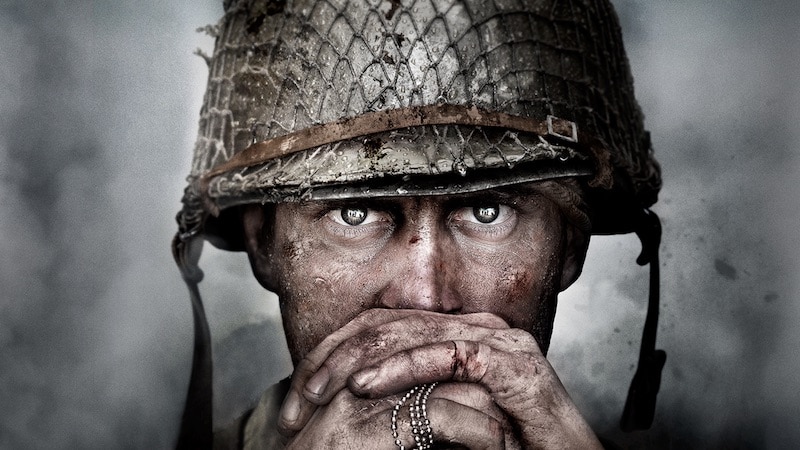 After much teasing and several leaks, Call of Duty: World War 2 has finally been revealed with a trailer showing off what to expect and information pertaining to its release date and private beta.

The Call of Duty: World War 2 private beta will take place on the PS4 first with Xbox One and PC to follow.

Developer Sledgehammer Games also brought out the hype machine with a trailer that labelled Call of Duty: World War 2 with a smattering of adjectives we've heard from other games such as 'epic', 'gritty', and 'visceral'. Overselling it to the point where Sledgehammer Games founder Glen Schofield claims Call of Duty: World War 2 is the greatest game he worked on in his 26 year career.

Call of Duty: World War 2 single-player campaign
The solo campaign for Call of Duty: World War 2 will follow U.S. Army private Ronald “Red” Daniels as he and the other members of the U.S. 1st Infantry Division fight throughout World War II’s European theatre, through locations such as the beaches of Normandy and scenarios like the liberation of Paris. Two of World War II's most well-known battles - the D-Day Invasion of Normandy and the Battle of the Bulge will feature in the game. There will also be separate co-op campaign, featuring an original story.

Call of Duty: World War 2 co-op campaign
Details are few and far between at the moment. Aside from the fact that it will feature zombies. Or Nazi Zombies in this case according to Call of Duty fan site Charlie Intel.

We discussed the next Call of Duty game on Transition - Gadget 360's gaming and pop culture podcast. You can subscribe to Transition via iTunes or RSS or just listen to this episode by hitting the play button below.