Warzone Solos retains the Gulag system which gives players a chance to get back into the fight after they get killed. 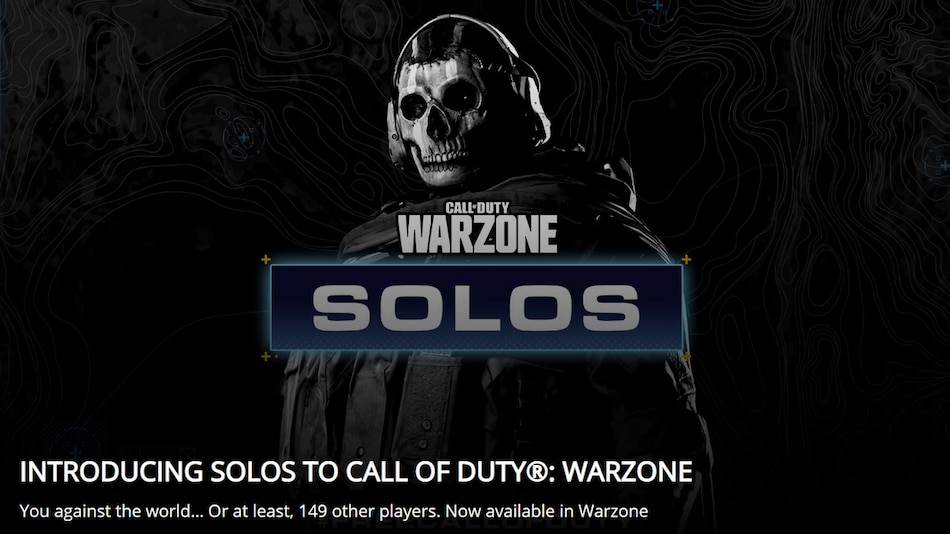 Call of Duty: Warzone has added a ‘Solos' to the battle royale mode in the game. This will allow players to enter the map alone without having to team up with two other players. At launch, Warzone came with a three-player team option where players could choose to be dropped in the map alone. Now, 150 players can go in solo without having to team up with others, if that's what they prefer. Either way, it is good to have the option.

On its blog post, Activision provides a breakdown of the new Solos mode stating that it is like a traditional Free-For-All but on a larger scale. The Call of Duty: Warzone battle royale setting stays the same with the circle continuously shrinking and players having to fight it out inside a smaller area till one player survives. The Gulag will function in the same way as well with two players going head on to see who gets a chance to get back in the fight. There are self-revive kits that can help players revive themselves if they get knocked down.

In the blog, the company states Solos is a good way of familiarising yourself with the weapons, perks, equipment and the map. There are also some tips for Warzone Solos players like picking up contracts to earn Cash, gathering intel, and double checking if a player you've killed has a self-revive kit or not.

Call of Duty: Warzone has become quite popular and the company reported that the game had more than 6 million players in the first 24 hours. Warzone is a free-to-play game mode added to Call of Duty: Modern Warfare on PlayStation 4, Xbox One, and PC.