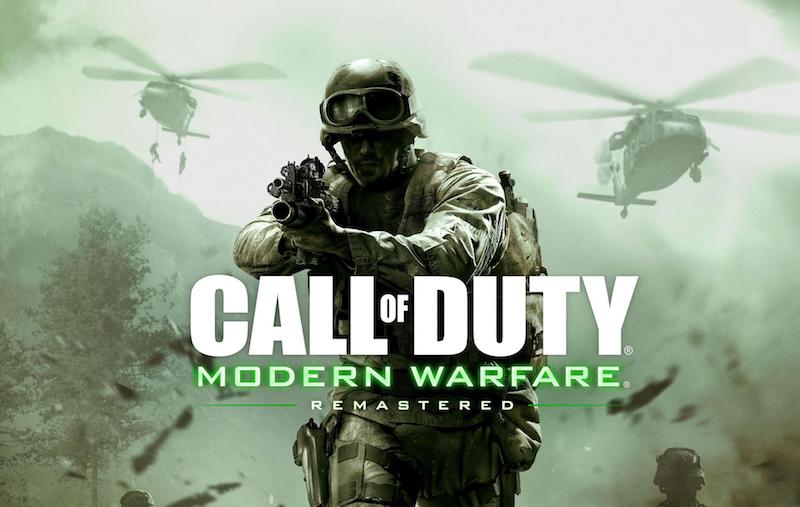 Call of Duty: Modern Warfare Remastered for the PS4 has a June 7 release date for India and a price of Rs. 2,699. Not too bad when compared to the US price of $40 (around Rs. 2,589). No price for the Xbox One or PC versions have been announced just yet.

However, the game is exclusive to Flipkart what with the e-commerce company’s use of the #OnlyOnFlipkart hashtag. Gadgets 360 has confirmed with the game’s distributor World Wide CD ROM that this is indeed the case. It won’t be hitting other retailers both offline and online. While the game released globally last week, India gets it on June 7 due to delays related to GST implementation.

How to get Call of Duty: Modern Warfare Remastered cheap in India

For what its worth, we found Call of Duty: Modern Warfare Remastered to be decent take on the original game that released a decade ago. There's a huge visual update in the Remastered version. Little touches like hearing the sound of reloading your gun coming from the Dual Shock 4 controller, and gorgeous set pieces that look better than ever, make this is the definitive Modern Warfare experience.

Classic missions like All Ghillied Up, Crew Expendable, and Mile High Club look and feel in-line with current generation games. There are one or two points of concern - such as a few obvious jagged edges on surfaces, and the odd rough spot or two - but this is a genuine effort that should make most fans breathe easy. Nonetheless, Activision sticking microtransactions in multiplayer and bundling maps as paid downloadable content (DLC) doesn’t do it any favours.

Lenovo's Zuk Brand May Not Be Dead After All, Hints Company CEO
What Pokemon Go Needs to Do Make New Players Feel Welcome