A new story arc is coming to Call of Duty: Mobile with Season 1: Heist. 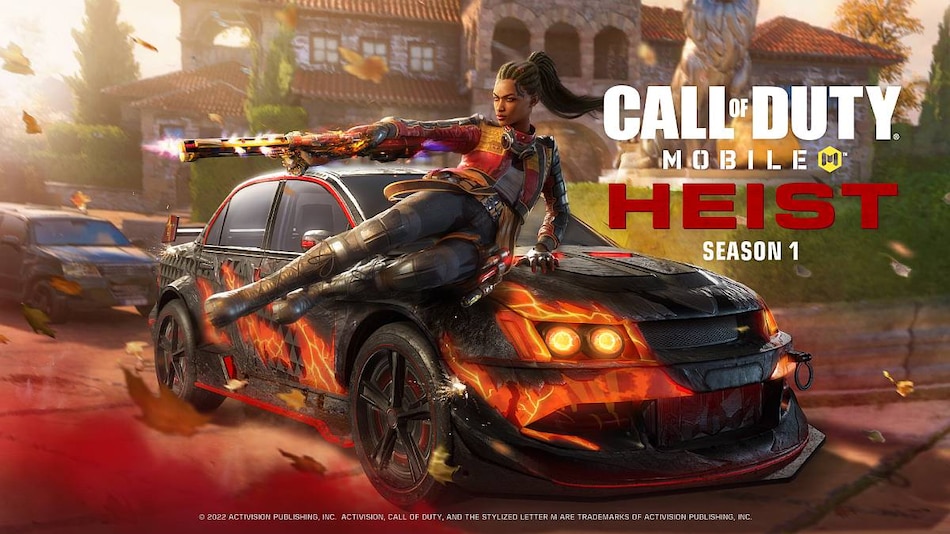 Publisher Activision on Friday revealed that the new Call of Duty: Mobile Season 1: Heist will feature Makarov at the top of a major crime syndicate. The battle royale game will add a new Storm Ball tactical item offering new defensive capabilities. Storm Ball can be unlocked at Tier 14 of the Battle Pass, while a new PPSh-41 SMG will be available at Tier 21. Along with other weapon blueprints, gamers will also get access to camos and a threat-tracking Heartbeat Sensor with the free tiers of the Battle Pass.

With the new season, publisher Activision has added a new map, Hacienda, to Call of Duty: Mobile. The map, which featured in Call of Duty: Black Ops 4 (Review) is located in the Spanish estate of a crime lord. Gamers will battle across the countryside, fighting across different locations such as the central courtyard, the arsenal, the boathouse, and a lavish vineyard. The game will also introduce an update to Nuketown to celebrate the Lunar New Year at a later date. Located in the middle of the city, Nuketown Temple will feature new architecture and props, according to the publisher.

Call of Duty: Mobile Season 1: Heist will also add a new multiplayer mode called Red Envelope, a 10 versus 10 kill confirmed mode where gamers must collect red envelopes in place of dog tags. These red envelopes will help earn extra rewards, such as credits and cosmetics in the game. The new Red Envelope multiplayer mode is being added as part of the Luar Year of the Tiger celebration, and will feature in-game fireworks, according to Activision.