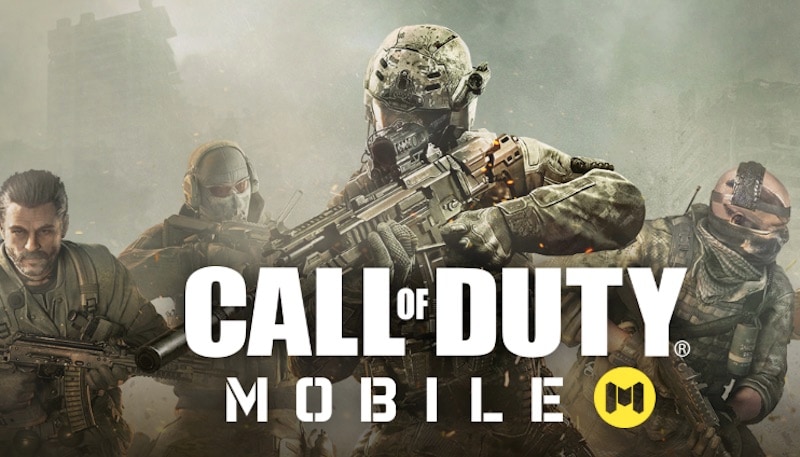 Activision is partnering PUBG Mobile hitmaker Tencent to create Call of Duty Mobile. It's a free-to-play first-person shooter for Android and iOS much like Call of Duty games on console and PC. You can pre-register to download the game when it's out on Google Play and the App Store. Trailers for the game suggest frantic multiplayer action in the vein of Call of Duty: Black Ops 4, teasing a battle royale mode to be added post launch. Given the success of Fortnite and PUBG Mobile, it's no surprise that Activision wants a slice of the action.

"Call of Duty Mobile is a new, standalone mobile title that features a collection of fan-favourite maps, competitive game modes, familiar characters and signature weapons from across our beloved franchises, including Call of Duty: Black Ops and Call of Duty: Modern Warfare, into one epic experience," the game's FAQ page reads, before going over to explain what you can expect in terms of modes. If you like single-player, stay away.

"Multiplayer is the foundation of Call of Duty Mobile. Team up with friends to play your favorite modes on iconic maps. Team Deathmatch on Nuketown? Got it. Frontline on Crash? Have that too. And we have a  lot more coming," claims Activision.

Aside from announcing Call of Duty Mobile along with a couple of trailers, Activision hasn't revealed a release date, download size, or supported devices, instead stating that would be players should pre-register to play what it's describing as a "pre-launch beta" this year when it's available.