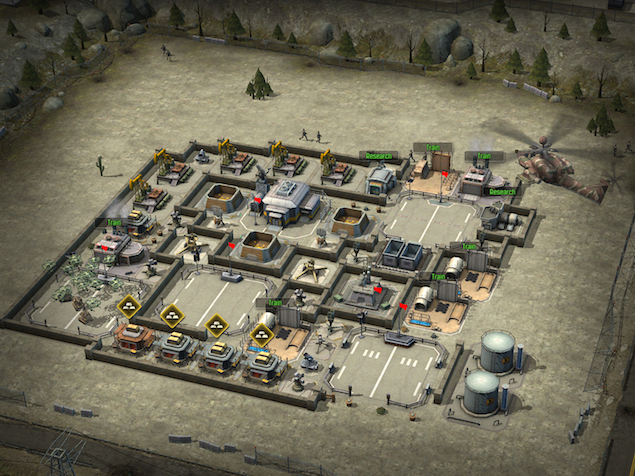 Titled Call of Duty: Heroes, it takes inspiration from online-strategy hybrid, Clash of Clans. What this means is, all the things you know and love (or possibly hate) about CoC are present. From building and protecting your base to raiding other player's bases, it's all here in Call of Duty: Heroes. And it's all doused with a liberal number of micro-transactions to boot with the most being Rs. 6,200 for the Prestige Celerium Pack. Celerium is the game's premium currency which lets you speed up building your arsenal or buy resources.

Furthermore, characters across games such as Captain Price from the Modern Warfare arc or Mike Harper from Black Ops II are available in-game in Call of Duty: Heroes as hero units. Each hero has his own set of special abilities and progression path.

Where Call of Duty: Heroes does differ from your bog standard base-building, resource-managing affair are your special abilities. These let you launch missile drone strikes or control a chopper mini-gun in first person which is a pretty nice touch. By and large however, it's a fairly simply Clash of Clans clone featuring a near sci-fi look and feel that's similar to the series' last few games.

Developed by Chinese studio Faceroll, Call of Duty: Heroes is out on iOS, Android, and Windows as well. Have you played the game yet? What do you think? Let us know in the comments.