Call of Duty: Black Ops Cold War is based on the hunt for a Soviet spy codenamed Perseus. 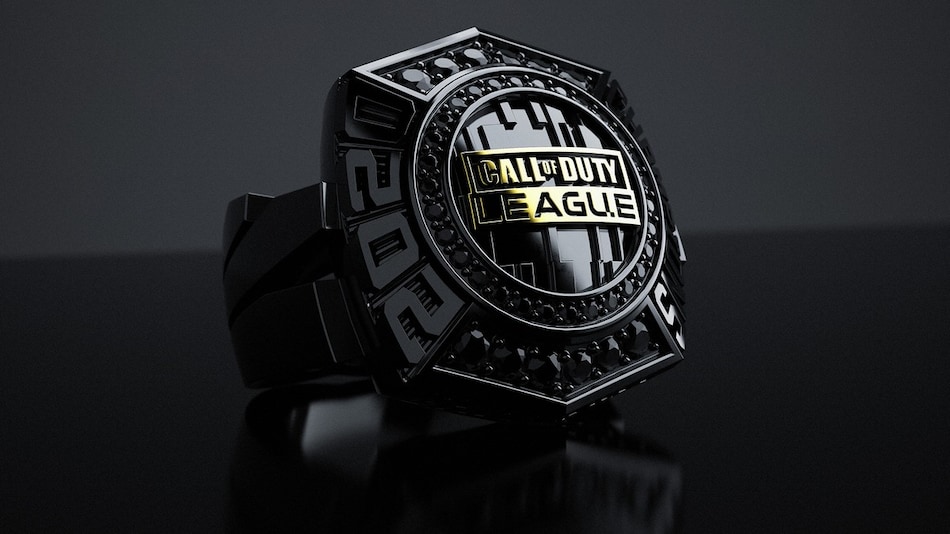 Call of Duty League championship brings over 1,000 prizes for viewers

Call of Duty: Black Ops Cold War was recently officially revealed and now Activision has announced it will be giving away 10,000 beta codes for the game during the Call of Duty League championship. This first championship will be hosted on August 30, at 4PM ET (August 31, 1:30am IST). Interested viewers will have to watch the stream on the official website to be able to get the beta codes. These codes will allow players to get access to the open beta of Call of Duty: Black Ops Cold War.

The Call of Duty League website states to be eligible to win beta codes, viewers need to create an Activision account if they don't already have one, link their PlayStation, Xbox, or Battle.net account, and watch the matches. As described in the rewards section, there are 10,000 beta codes available during this promotion which can be redeemed on either of the three platforms.

Additionally, viewers of the stream can also win a code for the CDL Champs 2020 Pack, which contains M4/ HDR/ M19 Blueprints, two charms, 55 player signatures (from 11 teams), three calling cards, three emblems, and three sprays. This pack costs $14.99 but viewers have chance to get it for free.

Viewers can also win exclusive CDL Knife Blueprint for Call of Duty: Modern Warfare and the battle royale mode, Warzone by tuning in to the stream for 30 minutes.

Call of Duty: Black Ops Cold War is the next instalment in the franchise and will be released on November 13. On September 9, Activision will reveal the game's multiplayer mode.