Call of Duty: Black Ops 4 Weapon Tuning to Be Fixed in Major Update 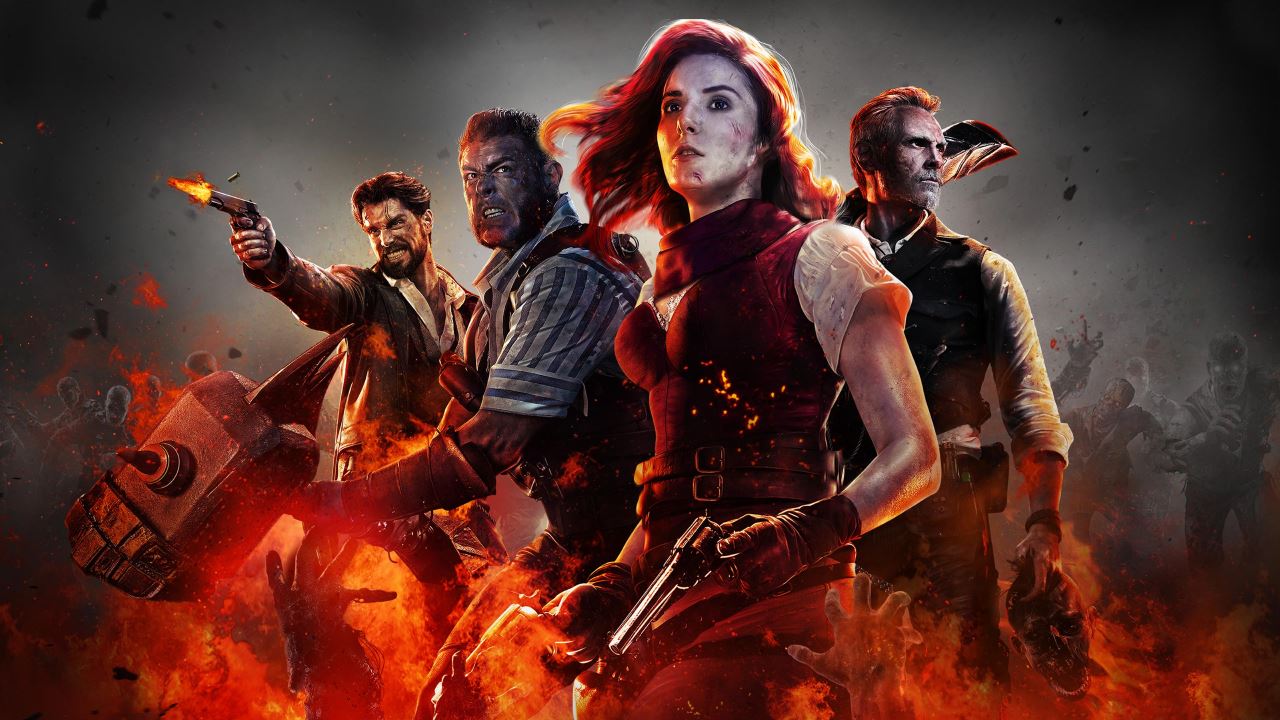 Meanwhile, members of the Call of Duty: Black Ops 4 community have stated certain aspects about the game such as its assault rifles and Specialist abilities such as Nomad's dog being points of concern. Safe to say these should see fixes when Treyarch reveals specifics of this major update.

"We've seen comments and requests around general weapon tuning since launch. We take weapon tuning very seriously and put any proposed tweaks through rigorous internal testing before we consider a change to the game," Treyarch's post reads. "With that said, we've captured a massive amount of input and stats since October 12th, and we're currently making a tuning pass for a major update coming soon. Stay tuned."

In addition to this, Treyarch shed light on how Featured Playlists work in Black Ops 4 stating that they would, at times, dole out boosts such as double experience points.

"We would also like to take this opportunity to talk about Featured Playlists in Black Ops 4 since we're doing things a little differently with playlists in this game," Treyarch continued. "You'll notice we've created 'Featured' playlist tiles for Multiplayer, Blackout, and Zombies on the home screen. These will change frequently, and will sometimes even include bonus modifiers, like 2XP, for limited times. Black Ops 4 is designed as a more event-driven game, and the Featured playlists will serve to rally the community around different ways to play each week."