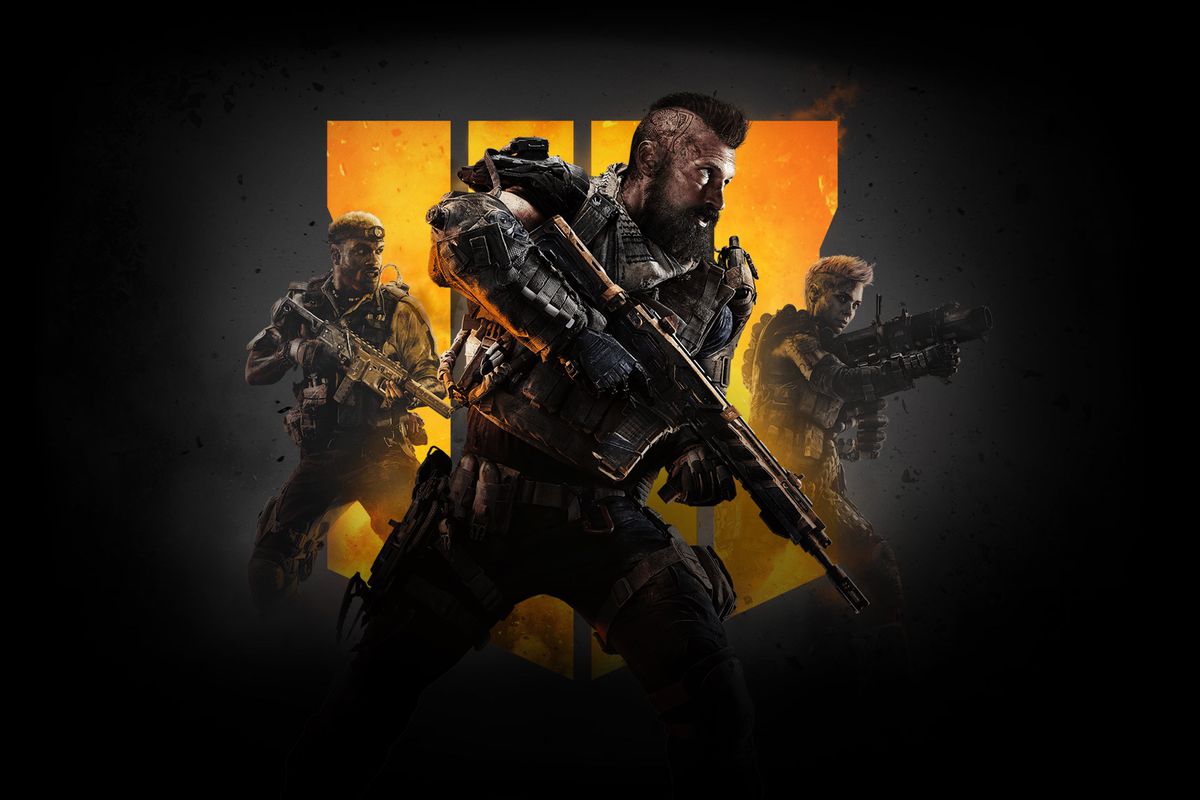 Though that says a lot, it stops short of saying Black Ops 4 sold more than WWII in day-one sales. Activision is also mum on physical sales of its new game, which are tracking lower across the video game industry every year in favour of digital downloads and could partly explain why Black Ops 4 broke multiple digital day-one records. That said, it does seem like the game’s lack of a single-player campaign in lieu of a battle-royale mode in Blackout hasn’t had any major negative effects.

Activision also noted that on day one, “the total number of people who connected online to play Black Ops 4 increased” from WWII. It’s possible there’s more interest in this year’s game or it could just be a result of players having to log online for Blackout and other multiplayer modes since there is no single-player campaign to begin with.

“Black Ops 4 is an incredible game, and the community’s response to it has been amazing. We have shattered multiple digital day one sales records, and the number of people who connected online on day one to play has grown year on year,” Call of Duty’s EVP and GM Rob Kostich said in a prepared statement. “But probably the most important thing is that the community is having so much fun across Multiplayer, Zombies and Blackout. We are so incredibly thankful for the community’s trust and support. This is just the beginning, it’s going to be an incredible journey with Black Ops 4.”