Call of Duty Black Ops 4 Out this Year, To 'Dial Back' Sci-Fi: Report 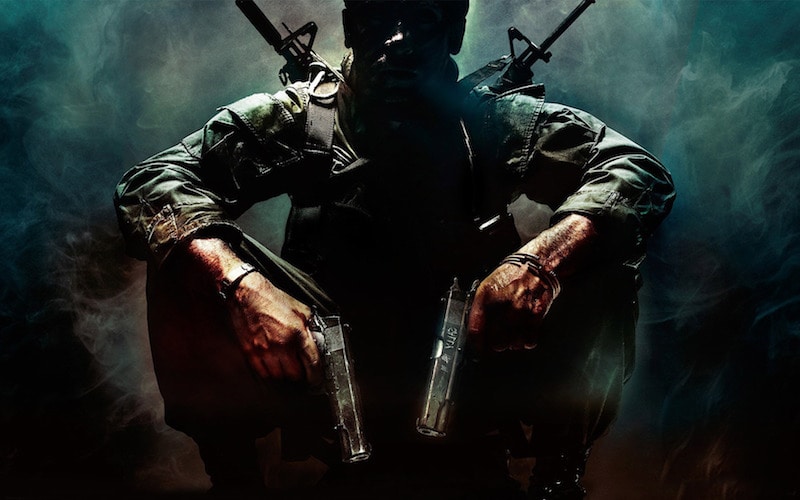 "Black Ops 4 is in development at Treyarch, the Activision studio behind the three other Black Ops games, and as you'd expect is due for launch late in the year," writes Eurogamer's Tom Phillips.

"The Black Ops storyline so far has covered the Cold War, near future, and a further time period in 2065. In particular, Black Ops 3 had a fully sci-fi focus - something which Black Ops 4 will dial back to better fit the series' recent desire for a more grounded feeling - in response to the negative feedback surrounding 2016's space-set Infinite Warfare."

Eurogamer's had a pretty solid track record in the past. Previously it confirmed several specifications related to the Nintendo Switch. Its confirmation of Call of Duty Black Ops 4 comes a day after Sellars' statement regarding it hitting Nintendo's hybrid console.

"COD 2018 is Black Ops 4 and is coming to PS4/Xbox/PC/Switch. It is set in the modern times and is boots on the ground. The Switch version will support DLC, HD Rumble and motion controls. The Switch version is also being ported by a company which is familar with COD games," Sellars tweeted.

We discussed Call of Duty on the Nintendo Switch, on Transition, our weekly gaming and pop culture podcast. You can listen to it via Apple Podcasts or RSS or just listen to this episode by hitting the play button below.