Here's Why Call of Duty: Black Ops 4 Doesn't Have a Single-Player Campaign 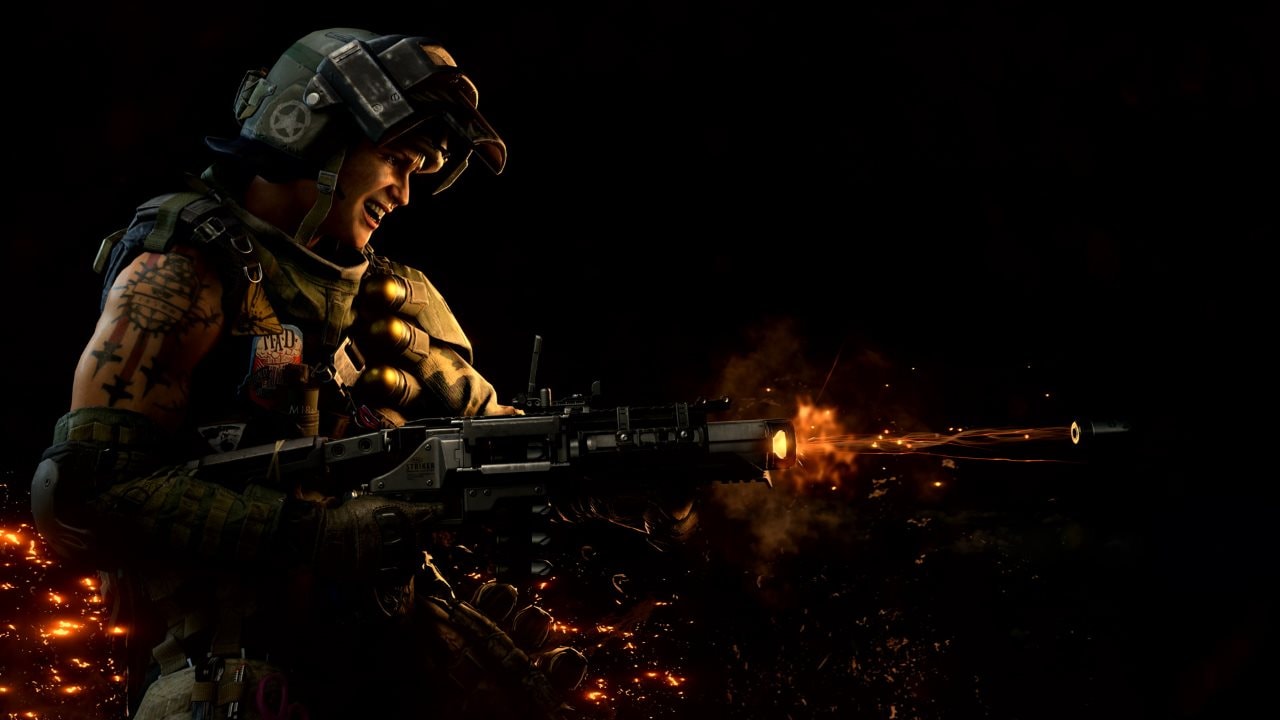 Call of Duty: Black Ops 4 won't have a single-player campaign, developer Treyarch confirmed in its reveal on Thursday, instead choosing to focus on multiplayer modes. And in an interview later that day, co-studio head Dan Bunting explained why that was so.

Speaking with Polygon, Bunting said: “When we set out to make this game, we never started with the idea that we would make a traditional campaign. That was just not part of our plan. We started from a place that we were gonna make a game that across the board can be playable with friends. That’s been our mission from day one."

“Of course, through the course of development, as always happens with every game, [sic] we’re to challenge our conventions … trying different things. Sometimes those things are bold and crazy and innovative sometimes things work out, sometimes they don’t work out. As development goes on though, you’re always pushing the best ideas forward and that’s what was reflected today.”

Bunting explained that the Black Ops series has become much more of a social thing, even though past entries weren't designed to be. “We’ve gone into this knowing that we’re making a game that can be played with friends across the board and going to be played for a long time to come, many years. We learned that lesson in a big way with Black Ops 3," he added.

Moreover, the percentage of Call of Duty users on multiplayer has changed over the history of the franchise, from 10 percent in the beginning to 90 percent in 2015-16, Bunting said.

"If you look at it through that lens, and trying to deliver more for your players and how you’re playing the game, [removing single-player] is a pretty easy decision. I realise it’s also a challenging decision for other reasons. But we’ve never been ones to shy away from a challenge.”