Call of Duty: Black Ops 4 Multiplayer May Have Only Seven New Maps at Launch 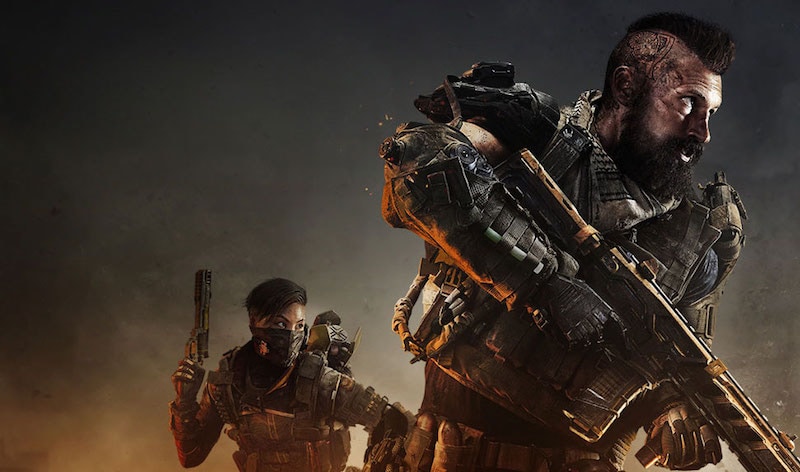 According to an interview with Game Informer (via MP1st), Treyarch Studio Design Director David Vonderhaar was asked how many maps would Call of Duty: Black Ops 4 launch with. He stated that he doesn’t know what the "official announcement" was for the number of maps, but that "you guys know" what are all the maps the game will have plus Nuketown, and adds that this is public information at this point.

This is a far cry from the time when a new Call of Duty game meant more brand new maps before its season pass was out. Hopefully Treyarch add more maps with its slated content updates to the game at zero cost. Though that seems unlikely with a previous report hinting at access to new maps being limited to certain in-game events.

According to YouTuber Drift0r (via Call of Duty fan site Charlie Intel) who played the game at E3 2018 and spoke to Activision representatives, there will be free themed events, maps, and specialists. Plus, players would be able to partake in Black Ops 4 maps during specific events that are usually exclusive to those who purchased paid downloadable content packs. Here's what you can expect.

Are you looking forward to Call of Duty: Black Ops 4? Let us know in the comments.