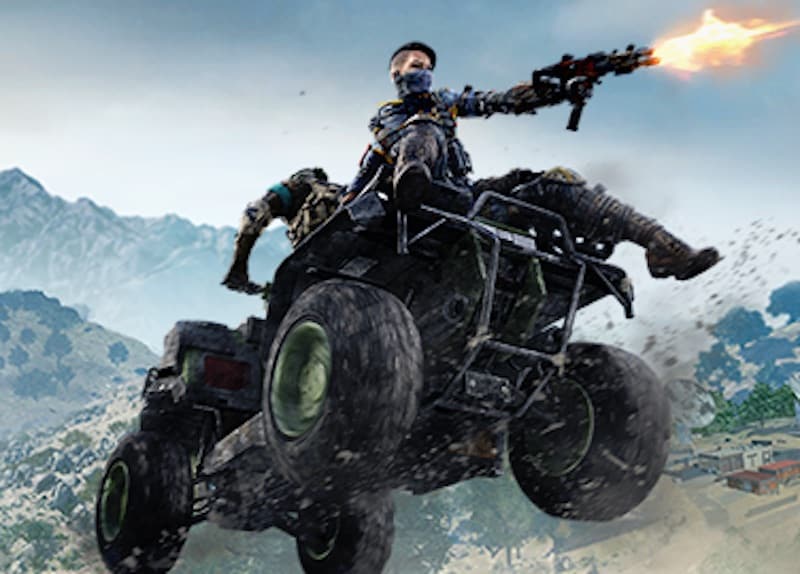 The Call of Duty: Black Ops 4 Season Pass will cost GBP 40 (about Rs. 3,800) on PS4 and Xbox One, a new listing has revealed. Known as the ‘Black Ops Pass’, it comes with a bunch of additional content such as five zombie experiences (with one at launch called Classified), 12 multiplayer maps, and four exclusive characters for the battle royale mode Blackout.