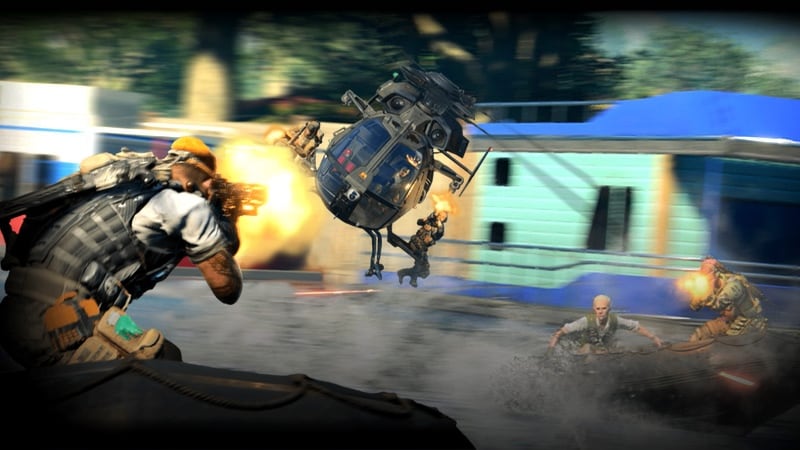 Call of Duty Black Ops 4 Blackout is a battle royale mode, which means that a bunch of players are put on a map and the last person or team standing wins. While the core concept is the same as games such as Fortnite and PUBG, Call of Duty has a big advantage in terms of polished gameplay and high-quality graphics. Since the Blackout mode will be available free of cost for a week, as announced on Twitter, you can try the game for yourself to see if it is better than PUBG or Fortnite.

It's actually quite easy to understand why Activision has come up with the idea for a free trial for Call of Duty Black Ops 4 Blackout. The entry barrier for Call of Duty is too high to attract the battle royale gaming crowd. You can easily play other games of this genre for free on various platforms, which provides little incentive to pay a big sum for Call of Duty.

The core Call of Duty player base is already playing the game, but there is a big audience of battle royale gamers that isn't playing the game right now. The Blackout free trial could be one way Activision could drive those people towards Call of Duty.