There will be a new Call of Duty this year as well, along with some remasters of old IPs 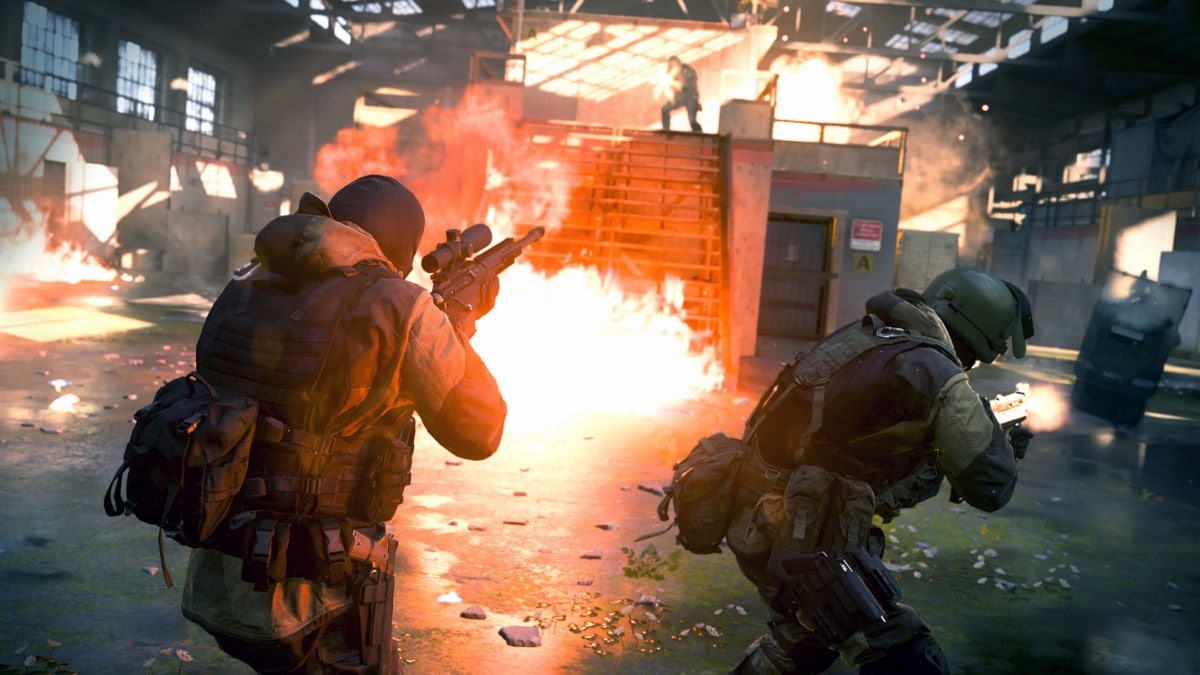 Activision COO Coddy Johnson has confirmed that there will be a new Call of Duty game in Q4 this year. During Activision's Q4 2019 financial results call, he shared that there is hype surrounding the play tests already. During the same call, CEO Bobby Kotick hinted that there will be more remasters down the line. This comes after the success of their previous remasters of Spyro and Crash Bandicoot.

Johnson said, "So across console, PC, mobile and esports, the Call of Duty franchise has never been better positioned for growth and there is more to come, including entirely new experiences within the Modern Warfare universe, and then, of course, in Q4 of this year, a new premium Call of Duty release, which is already generating excitement in our play tests."

As of now, there is no news about who will be involved in the development of this new Call of Duty. Last year's Modern Warfare reboot, which was developed by Infinity Ward, did very well for the company garnering more than $600 million in sales in the first three days. Acknowledging the success of the Modern Warfare reboot, Activision's Kotick said, “Our recent Call of Duty success illustrates the scale of our growth potential, as we expanded the community to more players in more countries on more platforms than ever before. With our strong content pipeline across our franchises and momentum in mobile, esports, and advertising, we look forward to continuing to delight our players, fans and stakeholders in 2020 and beyond. “

Even though the game sales increased by “double-digit percentage” when compared to the previous release, i.e. Call of Duty: Black Ops 4, Activision doesn't believe their next instalment in the franchise will perform as well, for reasons unknown to us.

The Call of Duty franchise started in 2003 and there has not been a single year since then without a new Call of Duty game.

Kotick also spoke about reimagining some of the known IPs and said, “Stay tuned for some future announcements, but beyond pure remasters there are a lot of opportunities now to innovate and think about totally new content within these IPs.” It is unclear which IPs will get a remaster but there seems to be a lot to look forward to from Activision.