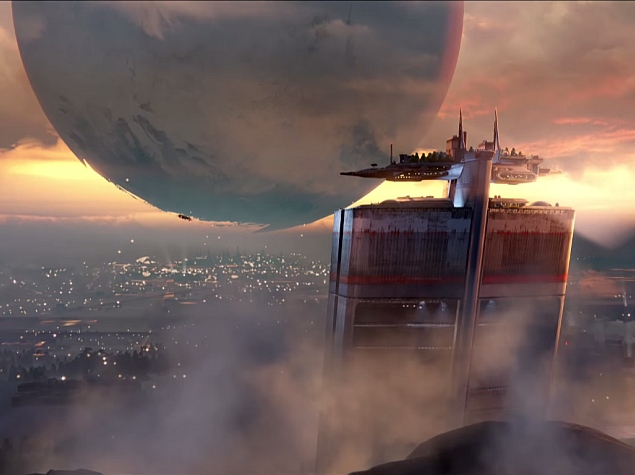 Bungie earlier this week announced that it is giving gamers a chance to play Destiny free of cost with demo or trial versions that let players get their hands on the game before deciding whether to invest in the full version of the game or not.

The trial version will let players to create their own characters and keep upgrading it to level 7. Furthermore, the demo version will also let users play five Story Missions set in Old Russia, apart from providing access to the Tower and multiple Tower vendors. Destiny's trial version will also feature multiplayer feature through its Den of Devils 3-player cooperative Strike.

Notably, both versions would allow players to transfer their game progress made to the full version of the game on the same console platform if they decide to buy it.

Sony PlayStation 4 and Xbox One Players who wish to move from the Trial version to the full version of Destiny can do so by going to the upgrade option in the game's menu. The PlayStation 3 and Xbox 360 users would have to purchase the video game from their local retailer. Bungie also explains that Destiny won't run on Xbox 360 Arcade Console, Xbox 360 4 GB Console, Xbox 360 Core System, PlayStation3 12 GB System consoles.

Activision Publishing in September announced that more than $500 million worth of copies were sold to users making Destiny the biggest ever launch of a new franchise.