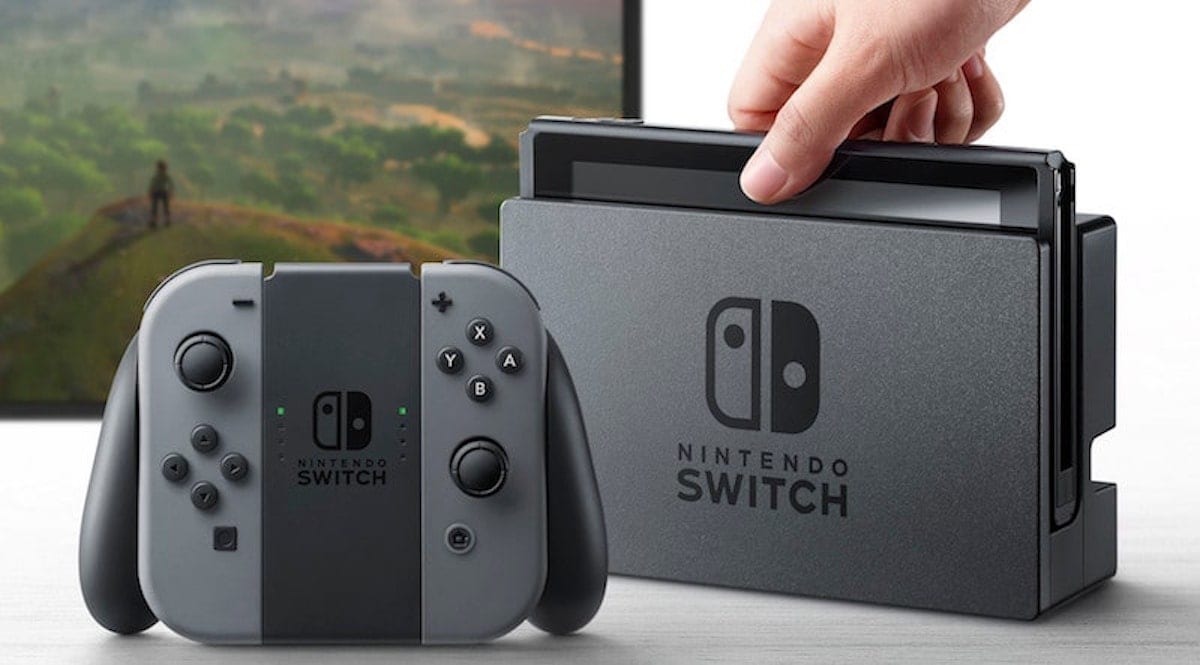 In terms of specifications, it claims that the Switch Pro won't have that big of a leap in performance, but would still be an upgrade over the existing console.

With reports of Nintendo prepping for two new Nintendo Switch consoles —a budget version geared towards casual audiences and another for hardcore fans, it appears that both of them would sport some intriguing differences to the Nintendo Switch which is currently available.

Rumours suggest that the budget Nintendo Switch will not work with a TV in docked mode. In fact, it may be restricted to handheld use alone. Odd when you consider one of the Switch's selling points was that it could be used everywhere, TVs included. Furthermore, the more feature-packed Switch may not be as powerful as some would hope, possibly being as incremental an upgrade as it was from the 3DS to the New 3DS.

The source of this latest rumour is Eurogamer. The site has an enviable track record on what to expect from Nintendo particularly leading up to the release of the Switch and past Pokemon titles.

"But an even bigger change appears to be on the cards, as several people familiar with Nintendo's current plans have told me the company has designed its budget Switch for an audience which uses it in handheld mode only," writes Eurogamer's Tom Phillips.

"Will you still be able to connect this new budget Switch to a screen, even if via some kind of additional peripheral? It feels a huge switch from the console's MO - its name, even - to drop the docking feature, but it's a change of the same magnitude we have seen Nintendo explore before. With 2DS, Nintendo ripped out the 3DS' title feature to drive down price - and there was no workaround for that."

With regards to the souped-up Switch for avid gamers, Phillips says he's "heard the bump will be comparable to the one received by the 3DS upon its New 3DS relaunch. And, finally, there's no suggestion this model might remove the TV screen docking."

According to a new report from The Wall Street Journal, one Nintendo Switch version "will have enhanced features targeted at avid video gamers, although it won't be as powerful as Sony Corp.'s PlayStation 4 Pro or Microsoft Corp.'s Xbox One X" while the other would be geared towards less savvy audiences.

The second model "is a cheaper option for casual gamers that Nintendo sees as a successor to its ageing hand-held 3DS device." The Wall Street Journal cites both parts suppliers and software developers in their report stating that the cheaper option will have a lower price point by removing features like vibration.