Borderlands: The Handsome Collection Now Free on Xbox One 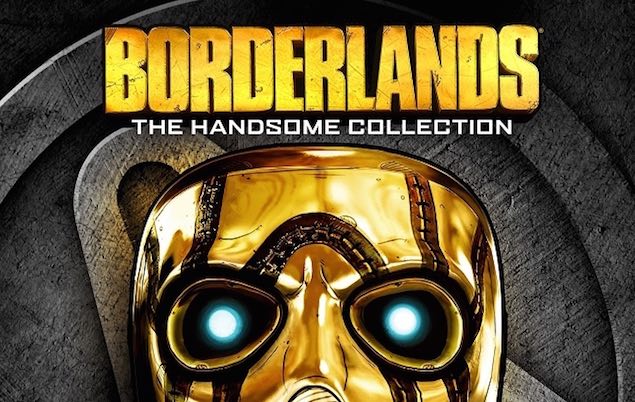 Borderlands: The Handsome Collection contains the aforementioned Borderlands 2, and Borderlands: The Pre-Sequel. No particular reason for the sudden generosity has been given, though reports suggest and we're likely to concur, that it's either a part of a yet to be announced promotion or the possibility of a bug.

(Also see: Borderlands: The Handsome Collection Announced for PS4 and Xbox One)

Whatever be the reason, you can claim Borderlands: The Handsome Collection on Xbox One or via a PC.

Gearbox's previous game, Battleborn is an enjoyable affair that has some flaws, but is nonetheless fun to play, mostly thanks to its impressive roster of characters. Moment to moment gunplay is fun, as is the variety of powers you get, and if you're playing with friends, the game can be really enjoyable.

(Also see: Does Borderlands 2 on PlayStation Vita bring the PS3 to Your Pocket?)

This was followed up by Gearbox publishing Duke Nukem 3D: 20th Anniversary World Tour for PS4, Windows PC, and Xbox One.

Could this unexpected freebie be a run up to an announcement for Borderlands 3? Hopefully we’ll find out sooner rather than later.