Borderlands 3 India Pre-Orders: Price, Editions, and Everything Else You Need to Know 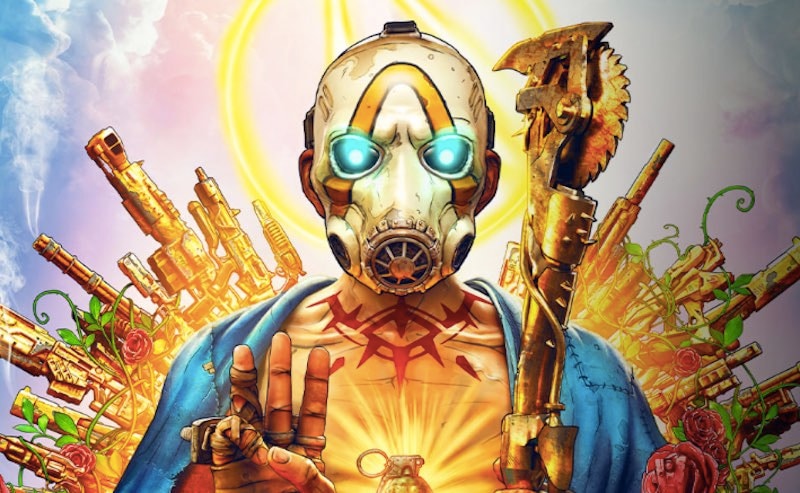 The Borderlands 3 release date is September 13 and in the run up to this, the game is now up for pre-order in India. Borderlands 3 will be available at local retail stores and online storefronts like Amazon, Flipkart, and Games The Shop. Right now, it's only listed on Games The Shop (no surprise since it's owned by the game's distributor, E-xpress). Safe to say Borderlands 3 pre-orders on Amazon and Flipkart as well as other offline stores should begin shortly. That said, if you were expecting the Deluxe, Super Deluxe or ostentatious Diamond Loot Chest Collector's Edition, these won't be making it here.

While publisher 2K is yet to comment on their absence, we won't be surprised if this is due to their higher prices, leaving us only with the Borderlands 3 standard edition that's priced at Rs. 3,999. Oddly enough, it was first listed at Rs. 3,499 before being changed.

Digitally, you can purchase the Borderlands 3 Deluxe and Super Deluxe editions for Rs. 5,300 and Rs. 6,400 respectively via the PS Store or Microsoft Store for PS4 and Xbox One.

Granted these are cheaper than what the game costs on PS4 and Xbox One, but they're nowhere close to what Indian gamers are used to paying for PC games. More so when Borderlands 1 released for Rs. 499 and Borderlands 2 for Rs. 699.

Borderlands 3 editions and prices for India

Earlier in the week, Gearbox CEO Randy Pitchford was evasive when asked about the possibility of the PC version of the game being exclusive to the Epic Games Store.

"2K/Take Two has exclusive publishing rights for Borderlands 3 and makes all decisions regarding price-points, territories, distribution and platform partnerships. Please direct all inquiries regarding any of those topics to 2K. We are *just* the talent," he tweeted.

This was followed up with him suggesting it might have a limited period of exclusivity.

"As a customer, I'm happy to shop in different stores - already do! I've bought games from Xbox, Playstation, Switch, Steam, Origin, GOG, Humble, Uplay, Epic and other stores. To me, exclusives are fine when they come w/ advantages and when they are short – say, six months," he said.

Finally he hinted that Borderlands 3 may have cross-platform support.

"For what it's worth, 2K's decisions aside, myself and the team at Gearbox have a very keen interest in cross-platform play. We believe multi-platform support is a pre-requisite and Epic's leadership with cross platform support is helpful to our interests there."