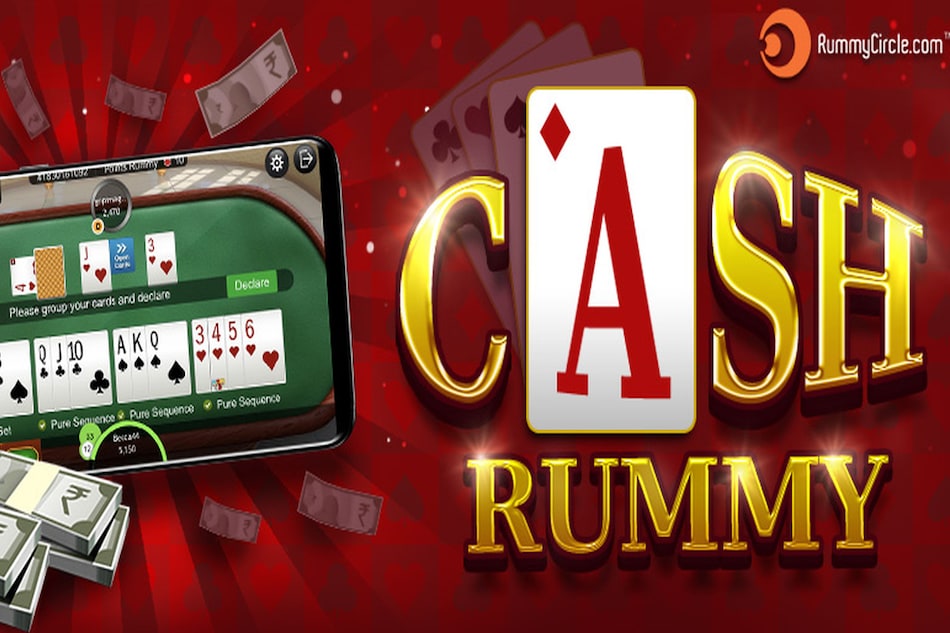 BJP leader K C Ramamurthy on Tuesday demanded in the Rajya Sabha that the government ban online rummy saying many people have become addicted to it, particularly in south India.

"Sir, it is a misnomer that rummy is a game of skill. It is gambling and betting money through rummy in the greed of getting more is illegal as it ruins families financially and otherwise.  It is unfortunate that many have become addicts, particularly in south India," he said during his special mention in the Upper House.

Online rummy is rapidly spreading its tentacles by luring all sections, more particularly youths, with attractive advertisements and promotions assuring lucrative returns which are totally false, he said.

Looking at these advertisements, youngsters, after losing money, resort to criminal and other activities to carry on with this addiction. Parents are worried about the future of their loved ones, he added.

Citing a KPMG report, the BJP leader said that the online real money gaming industry is estimated at Rs. 2,200 crore and is growing at 30 percent annually and will touch Rs. 12,000 crore by 2023.

"I don''t see any industry that can grow at this pace in the world, including Apple, Amazon, etc. This clearly indicates the rapidity with which online real money gaming, which includes rummy, is spreading," he said.

The advertisements and endorsement to online rummy, be it in print or electronic media, by renowned celebrities, including cricketers like MS Dhoni and film stars, clearly indicate how rummy is gaining popularity, he said.

"In view of the above, I request the government of India to immediately declare online rummy as illegal and ban the same forthwith," he added.