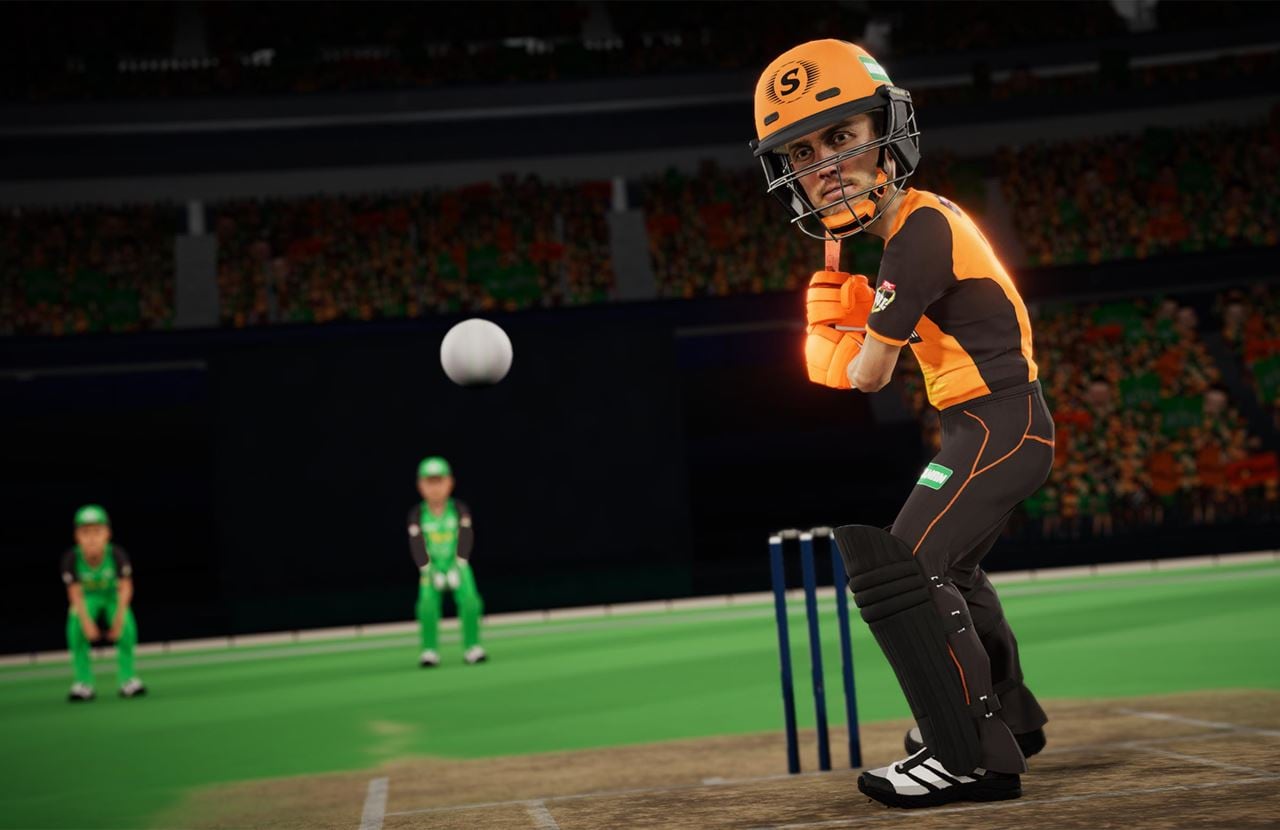 If you were looking to buy Big Bash Boom, the latest cricket game from Don Bradman Cricket and Ashes Cricket studio, Big Ant, think again. Unlike the developer's last two big releases, Big Bash Boom won't be making it on disc for PS4 and Xbox One or Nintendo Switch cartridge in India. What this means is, if you want to play Big Bash Boom, you're restricted to buying it digitally via the Xbox Store, PS Store, Nintendo eShop, and Steam. This was confirmed by Big Ant to Gadgets 360 over email.

That said, Big Bash Boom hasn't been listed on any digital storefront for India just yet. Perhaps it will closer to the release date of November 29. And while India isn't getting the game on disc or cartridge, there's a chance other markets like the UK may just get a limited run physical release according to the company's Twitter account.

Big Bash Boom, named after the Twenty20 cricket league of the same name – is Australia's take on the Indian Premier League – and being developed in collaboration with Cricket Australia, the country's governing body of the sport. But while Big Ant has taken a realistic approach with previous titles, Big Bash Boom will offer an arcade version of cricket, which ought to make it more accessible and fun.

Given it carries the official name, all teams and players from the upcoming 2018-19 iterations of Big Bash League and the Women's Big Bash League will be fully licensed in Big Bash Boom. That includes the likes of Brendon McCullum, Aaron Finch, and Shane Watson. The arcade flavour will be bolstered by introducing flaming trails when players hit sixes, a dancing duck, cricket ball power-ups such as beach ball or a potato, or a power-up that shrinks the bat to the size of a stump.