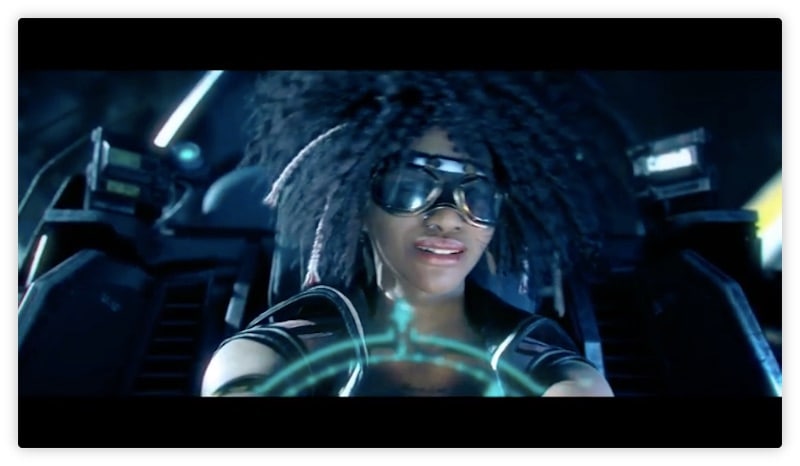 Beyond Good and Evil 2's E3 2018 trailer brings back Jade, the protagonist of the first game. This time around, she doesn't seem to be a playable character. Rather, she's your nemesis. The game has you in the role of a space captain in the 24th century and characters from the past game will make a return. In addition to this, Ubisoft showed off Ganesha City, a teeming metropolis with temples galore. Beyond Good and Evil 2 has seamless cooperative gameplay and is an action role-playing game with a massive open-world.

The story is set in a multi-ethnic and multi-racial society who fight to determine their own fate and for freedom. Beyond Good and Evil 2 promises a cast of unforgettable characters including a talking monkey.

Beyond Good and Evil 2 is a connected, online experience. Previously it was suggested that the game would be exclusive to the Nintendo Switch for a period of time. This doesn’t seem to be the case right now. With Ancel working on Beyond Good and Evil 2, we wonder what this means for his game with Sony called Wild that was announced a couple of years ago.