Beyond Good and Evil 2 Announcement Teased by Creator 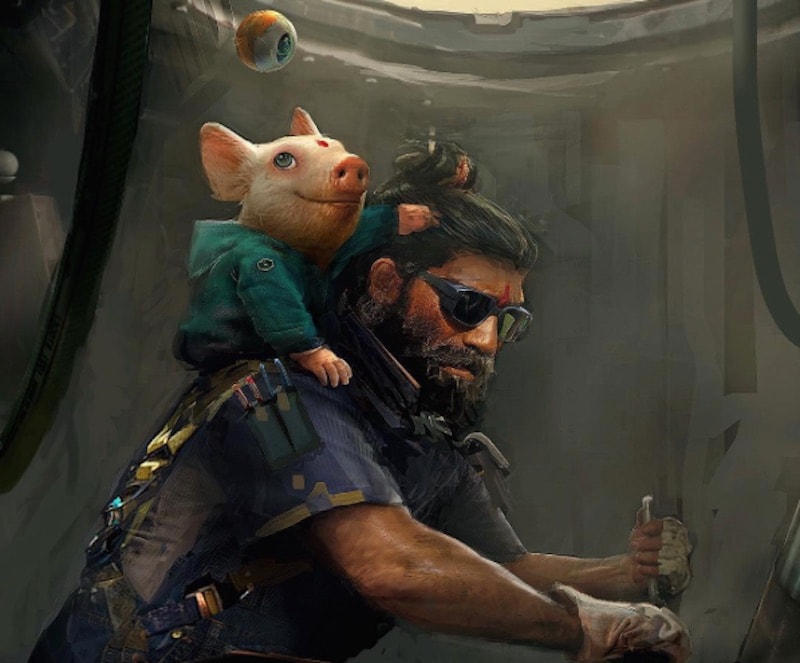 “Somewhere in system 4 ...- Thanks #Ubisoft for making this possible!” read a post from Ancel on Instagram that accompanied what seems to be a piece of art from the series. We may see some concrete Beyond Good & Evil 2 news soon.

2003’s Beyond Good and Evil was lauded for its storytelling and design sensibilities although it was a commercial failure. Nonetheless, Ubisoft announced a sequel was in the works in 2008. Since then though, there’s been little else, other than Ubisoft and Ancel claiming it was in development.

It would be interesting to see what platforms the game would be on. According to several reports earlier this year, it may be exclusive to the Nintendo NX due to Nintendo funding it in order to harbour audience goodwill.

With the NX rumoured to be in production trials, Ubisoft CEO Yves Guillemot talked up the potential of the Kyoto-based company’s next console at a Ubisoft event. "I think, once again, the interface is very attractive," he said. "It's a machine that will be easy to use for all gamers. They have built in something that will give us chance to really have a different experience from what exists today,” he said in conversation with IGN. “That's what I like - that they come with something new that is adapted to what we actually want now."

During a separate presentation, he called it "a fantastic machine", stating that "I think it's a really new approach, it's really Nintendo, coming with something new again. We love it."